Volume of postal mail has come crashing down in recent weeks which means USPS' revenue from businesses advertising through mail has also collapsed.While offering models of its iconic vans may not be enough to massively help USPS, it is being believed that any help is good help.
By : Shubhodeep Chakravarty
| Updated on: 22 Apr 2020, 09:42 AM 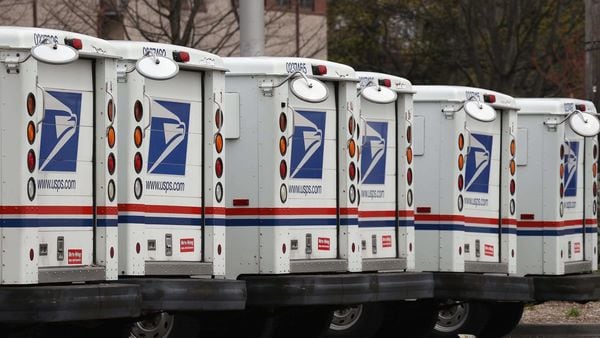 While email, video calls and chat sites have been bringing down volumes of actual letters that the world has been posting for several years now, the current Covid-19 pandemic has further quickened the decline. As such, the funds generated by US Postal Service (USPS) through mail advertising has also come crashing down, prompting it to now offer scale models of its iconic vans in a bid to raise cash.

According to US Congressman Gerry Connolly, the volume of mail over the past few weeks have come down significantly and this has had an adverse impact on USPS. "A lot of businesses have ceased to do advertising through the mail and as a result, mail volume has collapsed," he told NPR.

As such, USPS has reportedly started selling scale models of its widely-recognised postal vans. The price for these scale models vary from $6 to $17 and not only include vehicles in use currently but also those that were in service in the years gone by. The list, according to the store section of the USPS website, includes a white 1971 Jeep, Promaster Van and HD Truck Series 9.

USPS informs that the usual delivery timeline may be extended by two to three days because of the lockdown in place in many parts of the US to check the spread of Covid-19.

Not many are convinced that selling these models would help USPS tide over the current crisis it faces, one that has been lingering for quite some time but has only quickened due to the ongoing health crisis. People have also been buying stamps for quite some time now in a bid to help the postal services and while these steps may not be a sure-shot measure to help USPS, others say there is no harm in taking small steps.