Home Auto News Why 'pack Up, Ship Out' Is Not A Feasible Option For Car Makers In Current Times

Why 'pack up, ship out' is not a feasible option for car makers in current times

Even when lured with incentives or threatened with economic consequences, cost of moving production may cloud over any possible plans of shift for car makers.With Covid-19-related developments posing financial challenges, auto makers are more likely to stay put than ship out.
By : HT Auto Desk
| Written By : Shubhodeep Chakravarty
| Updated on: 07 Jul 2020, 10:44 AM 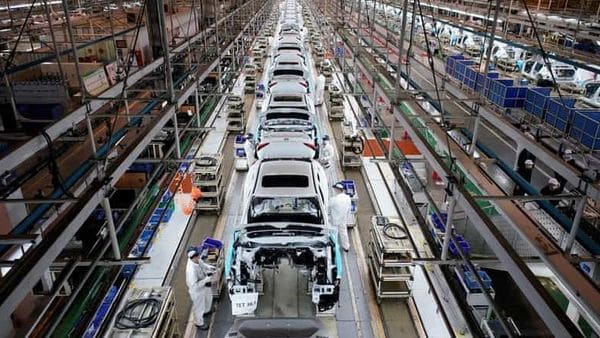 FILE PHOTO: Employees work on a production line inside a Dongfeng Honda factory after lockdown measures in Wuhan, the capital of Hubei province.

At a time when many are trying to woo car makers to set up shop and still more are predicting existing production facilities to pack up from one country and move to another, the ground reality has all the potential to favour a status quo. For reasons ranging from disruptions in production owing to lockdowns to better incentives elsewhere, there have been signs that global car makers may sit down for a re-think but so far, the pros of staying put appear far more feasible than moving to greener pastures lock, stock and barrel.

Take the instance of US trying to get car makers to cross over from Mexico with President Donald Trump using threats and incentives in equal measures. While some car makers like Ford, FCA, Hyundai and Volkswagen in the past have doubled down on US investments, it is hardly at the cost of facilities elsewhere. With the new North American free trade agreement (NAFTA) coming into effect from July 1, Trump sought to portray it as an engine of American job creation but Japanese car makers promptly tripled pay of their plant workers in Mexico rather than move out. The reason for this is because NAFTA mandates 40 per cent or more of parts for each passenger vehicle to be manufactured by workers who are paid at least $16 an hour, for these vehicles to be tariff free. And yet, it may have proven to be more cost effective to hike salaries than any other decision for companies like Toyota and Keihin, a Honda-affiliated car parts maker. According to a report in Financial Times, cost of moving production just doesn't justify the decision to move production. "We don’t want to be whipped around by a policy that we don’t know how long it will last," an executive at a Japanese car company was quoted as saying. 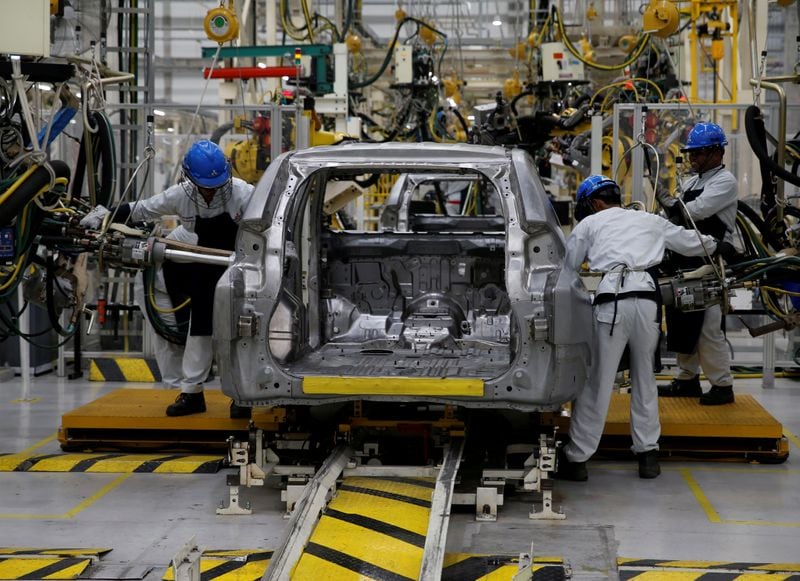 Then there is the whole debate around whether car makers will re-think on the importance they tend to attach to China. When Covid-19 pandemic was at its peak in the country - around February, production came to a grinding halt and it had a rippling effect on markets elsewhere because China is almost like an engine driving the global automotive world. Some predicted that the pandemic exposed vulnerabilities and that global players may look at diversifying. Japan even offered incentives to home-grown auto companies to bid China farewell and return home. Far from packing up, companies are staring with hopeful eyes at the Chinese market to trigger a revival for their global fortunes. A few have also entered tie-ups with local players and announced further investments.

China may be the largest automotive industry in the world but to shut shop and ship out in current times of financial uncertainties and dwindling demand from any country or region is a move that is hardly practical or economically feasible. With cost-cutting and cost-saving measures in the works, the driving force behind investments in countries like China, Mexico and even India remains as relevant as ever, if not more.