Home Auto News Which Cars Are Used Most In Hollywood Horror Movies? Here's A List

Which cars are used most in Hollywood horror movies? Here's a list

Ford F-150 pickup truck tops the list of the most used vehicles in horror films, making 13 appearances across 50 top horror films.Volkswagen Beetle also makes  it to top 10, appearing on seven occasions across the 50 horror films that were investigated by Bristol Street Motors.
By : HT Auto Desk
| Updated on: 21 Oct 2021, 10:43 AM 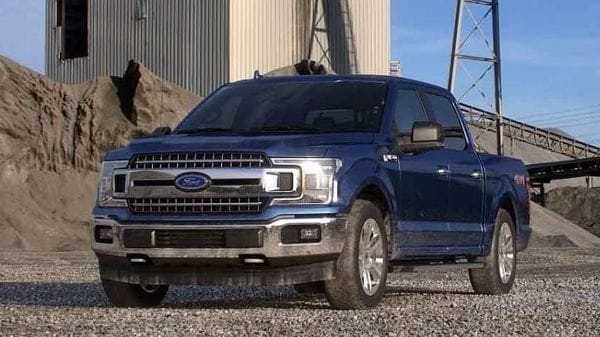 Horror movies often make use of vehicles filled with spooky elements to enhance the scary quotient of the film. But which vehicles are the most spooky or used most by ghost-busting stars? A study found that the Ford F-150 pickup truck tops the list of the most used vehicles in horror films, making 13 appearances across 50 such films. It was followed by Ford Crown Victoria which made nine appearances across the 50 horror movies.

Bristol Street Motors investigated 690 vehicles from a list of 50 best horror films to come with the list of the most used cars in Hollywood horror movies. The spookiest car of all times, the Ford F-150 is often seen in popular B-movie horrors, and one of the most notable scenes is when Brandis drives it in the opening scene of Stephen King’s Maximum Overdrive.

The Chevrolet C/K series also appears in the top 10 Hollywood horrors, making a total of eight appearances across 50 top horror films. It has appeared in the likes of The Texas Chain Saw Massacre and Poltergeist. Next is the Cadillac Fleetwood, also making eight appearances across 50 films, precisely in Get Out, It Follows and both of the It reboots. The Cadillac is also quite often used in movies as police cars and taxis.

Next is the Volkswagen Beetle which appears on seven occasions across the 50 horrors that were investigated. One of the popular horror scenes is when a family Beetle is driven to the Overlook Hotel in The Shining while Jack Torrance discusses cannibalism with his five-year-old son. On par with the Beetle are Ford Custom and Ford LTD Country Squire.