Semiconductor shortages have hit global automakers, forcing them to cut or halt production as the chip industry struggles to keep up with a recovery in the car sector.
By : Reuters
| Updated on: 18 Feb 2021, 05:30 PM 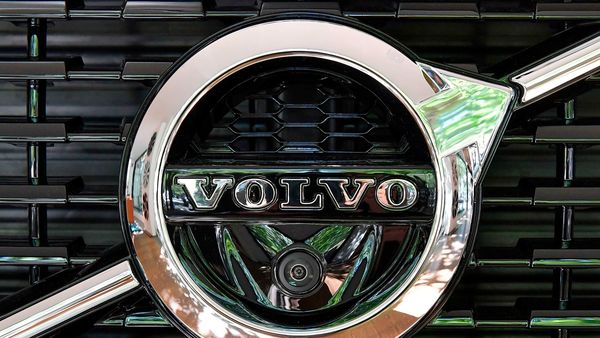 Truckmaker AB Volvo said on Thursday a shortage of semiconductors has hit production at its factory in Ghent, Belgium, and warned of further stoppages.

"This week we have not had any line production. So, no final assembly of trucks in Ghent this week," Volvo spokesman Claes Eliasson told Reuters.

The Swedish company, a rival of Germany's Daimler and Traton, said this month that the chip shortage had put supply chains under pressure, causing production disturbances this quarter.

It warned again of a risk during the quarter.

"This is a very fluid situation," Eliasson said. "We see that we will have these kind of stops during at least the first quarter this year."

Semiconductor shortages have hit global automakers, forcing them to cut or halt production as the chip industry struggles to keep up with a recovery in the car sector.

US automakers such as General Motors and Ford , Germany's Volkswagen and Japan's Honda Motor have all suffered a hit to production.

A shortage of auto chips could affect nearly 1 million units of global light vehicle production in the first quarter, data firm IHS Markit said on Tuesday, adding that it still expects most of the volume to be recovered in the remainder of 2021.