Home Auto News Volvo Cuts Back The Size Of Its Planned Ipo To $2.3 Billion

Volvo cuts back the size of its planned IPO to $2.3 billion

Swedish manufacturer Volvo had initially projected a valuation of between $19 billion and $23 billion for IPO.Volvo’s listing is a key test for investor appetite as traditional carmakers are under pressure to electrify their model lineups.
By : Bloomberg
| Updated on: 25 Oct 2021, 01:51 PM 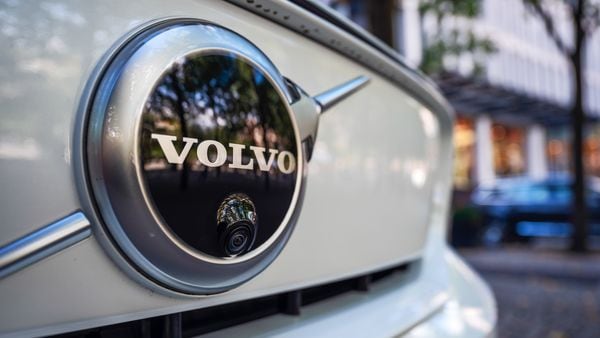 Volvo Cars seeks to sell only fully electric vehicles by the end of this decade and to build a battery plant in Europe.

Volvo Car AB slashed its initial public offering by a fifth, making it the latest in a string of European companies to pull back from equity markets roiled by soaring energy costs and persistent supply chain delays.

The carmaker, owned by China’s Zhejiang Geely Holding Group Co., is now selling shares to raise about 20 billion kronor ($2.3 billion), Volvo said Monday. It also set a price of 53 kronor a share, at the low end of its initial range.

A glut of similar IPOs and the hard-to-value stake Volvo Cars owns in electric sportscar-maker Polestar has curbed investor appetite under the originally planned terms, according to people familiar with proceedings said. The Swedish manufacturer initially projected a valuation of between $19 billion and $23 billion.

Volvo Cars seeks to sell only fully electric vehicles by the end of this decade and to build a battery plant in Europe. The company will use the IPO funds to add carmaking capacity to almost double annual sales to 1.2 million vehicles by 2025.

“The proceeds raised from the IPO together with our strong balance sheet will secure the funding of our fastest transformer strategy and the delivery of our mid-decade ambitions," Chief Executive Officer Hakan Samuelsson said in the statement. 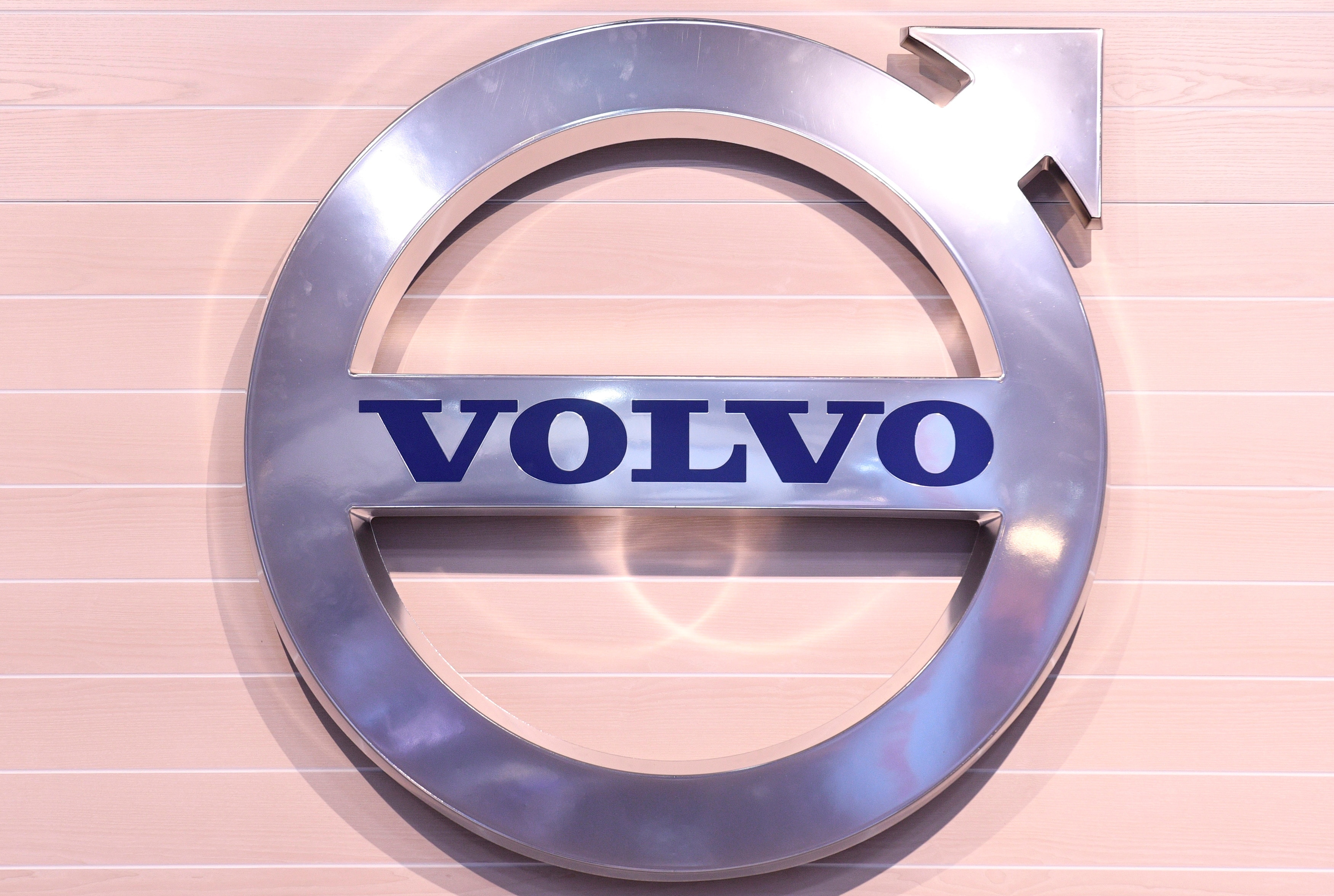 File photo: The logo of Swedish truck maker Volvo is pictured at the IAA truck show in Hanover. (REUTERS)

Volvo's listing is a key test for investor appetite as traditional carmakers under pressure to electrify their model lineups and keep up with record spending on digital and autonomous-driving features. Geely is attempting to float Volvo for a second time, after investors didn’t take to a previous attempt in 2018 for a valuation of as much as $30 billion.

In Volvo’s current plan, investors also balked at Geely retaining almost all of the company’s voting rights, prompting a change in the share structure on Friday that slightly lowered the level of control. The reduced listing plan will have a free float of as much as 17.9%, Volvo said.

The company also delayed its trading start in Stockholm by a day to Oct. 29.

The amended listing still marks a win for Geely Holding, which picked up Volvo from Ford eleven years ago for $1.8 billion. Keeping much of its independence, the carmaker flourished under the new ownership with China becoming its largest market, followed by the U.S., Sweden and Germany.