Volvo has said that it is the first company to partner with Google for an infotainment system powered by Android which has all of the latter's apps and services built in.
By : HT Auto Desk
| Updated on: 09 Mar 2021, 04:45 PM 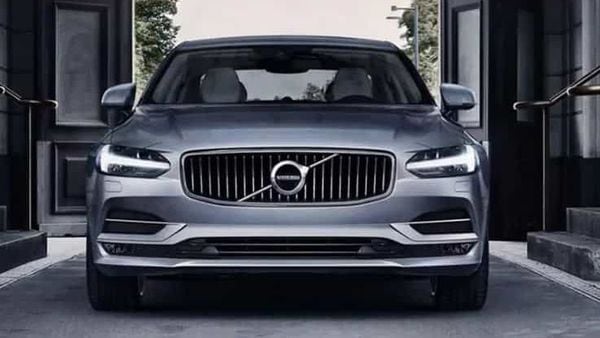 As part of a broader update to its portfolio, Volvo Cars has rolled out its new Android-powered infotainment system with Google built in to the XC60, S90, V90 and V90 Cross Country models. The fully-electric XC40 Recharge was the first Volvo car to get the new system.

The car maker says that the new infotainment system that has been developed with Google, redefines car entertainment and is user-friendly along with 'unparalleled' connectivity. Volvo is the first company to partner with Google for an infotainment system powered by Android which has all the Google apps and services built in.

All of these models will also get Volvo's Digital Services package to assist the Android-powered system. This will help give the customers the same experience that they are accustomed to with their Android phones but with adaptation to switch to hands-free interaction while driving. 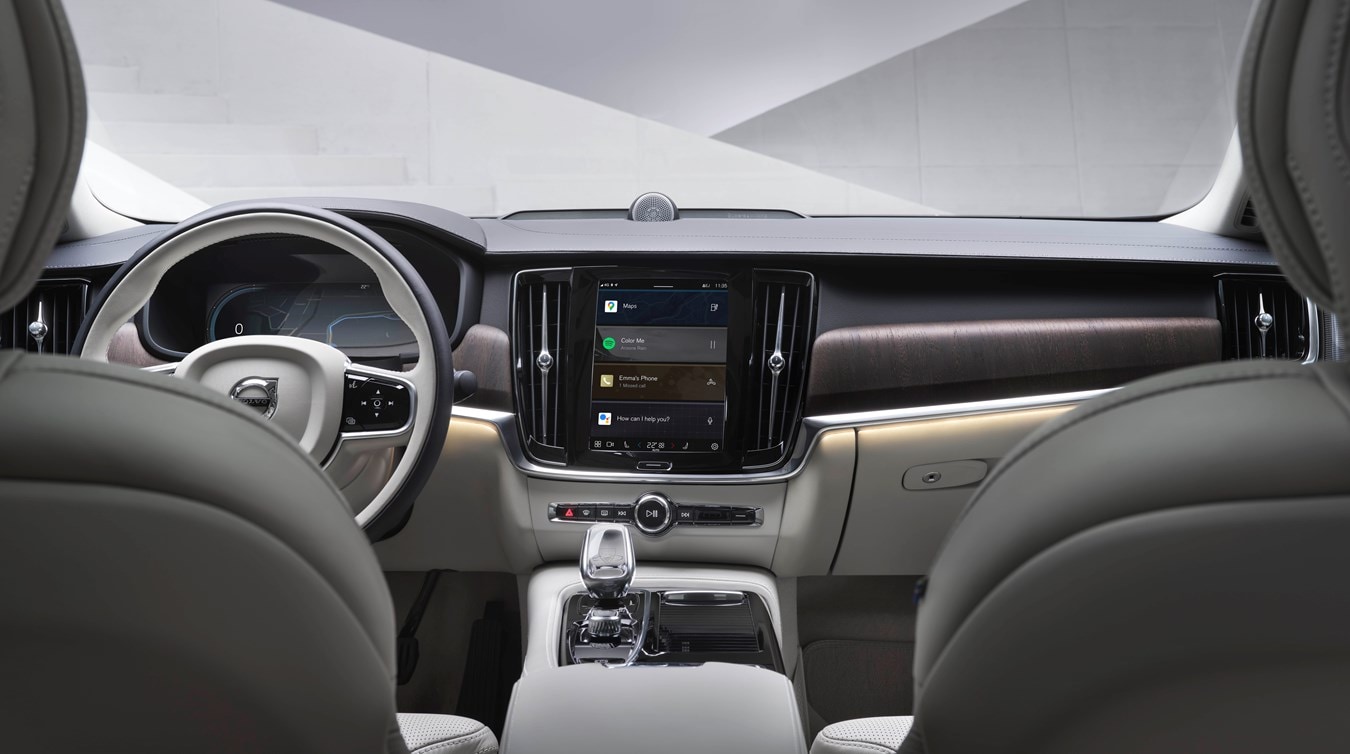 The Digital Services package will give access to Google apps and services, the Volvo On Call app and the wireless phone charger, along with all the data required to run the services. Further, the Google apps provide accessibility to smooth navigation through Maps as well as a broad ecosystem of native in-car apps via Google Play. Maps will also provide up to date traffic data.

(Also read | Why Volvo is betting big on SUVs, may phase out several sedans in current lineup)

With Google Assistant, voice can be used to give commands while not losing focus on the road. This is useful to operate functions such as temperature control, set a destination, play music and podcasts, and send messages. Music and media apps have been adapted for cars and made available through Google Play.

Apart from the new infotainment system, these models also get updated Advanced Driver Assistance Systems (ADAS) with an array of radars, cameras and ultrasonic sensors. Other changes include new exterior colour and upholstery options as well as a leather-free interior options.