The new schedule at the Volkswagen's Wolfsburg factory will begin from next Monday.As there is a surge in Covid-19 cases in Southeast Asia, the restrictions at various chip processing plants are intensifying the supply disruption.
By : HT Auto Desk
| Updated on: 21 Aug 2021, 11:33 AM 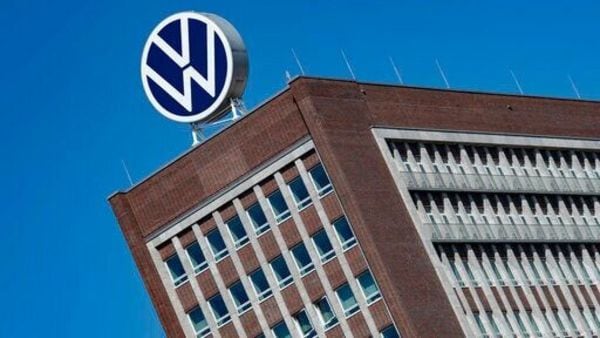 Automakers are shutting or cutting down their production as the semiconductor shortage tightens its grip around the automobile industry. Even the biggest manufacturing plant by Volkswagen has not remained untouched by the crisis as now the former enters only one shift schedule starting Monday.

Volkswagen’s Wolfsburg plant that employs around 60,000 people will have one shift routine from next week. Audi, the biggest contributor in terms of profit to the automaker, informs that it will extend the summer break by one week at two of its German factories as the supply of semiconductors remains volatile, says a Bloomberg's report.

Due to the rise in Covid-19 cases in Southeast Asia that has forced significant restrictions at chip processing plants, the disruption in the supply of semiconductors has taken an evident toll on the production by carmakers. Last month, Volkswagen did inform about constrained output during the third quarter, while BMW AG also reinstated the ongoing uncertainty.

Toyota has shared that it will suspend output at 14 factories across Japan for various lengths of time, even after striving to stockpile chips and other key components. The report says that the impact will be most severe in September, with Toyota cutting its production plan by 40 percent.

Although production hit, carmakers have been forced to lower their sales expectation, but with higher prices of vehicles, the automakers have been able to reduce the impact of the blow to some extent.

The report also highlights research done by Susquehanna Financial Group which indicates that the amount of time it is taking for chip-starved companies to get orders filled has been stretched to more than 20 weeks, which only shows that the shortages are getting worse.