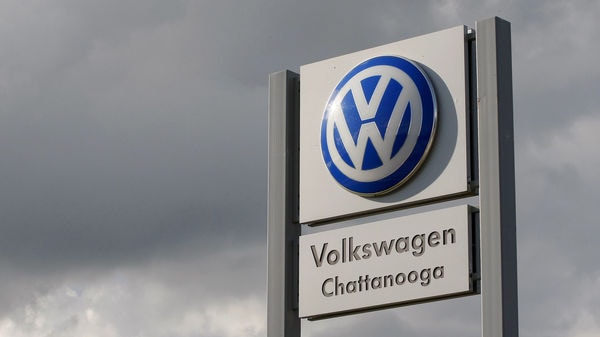 German automobile giant Volkswagen confirmed Tuesday it had struck a settlement with the Canadian government over allegations that it deliberately broke environmental protection laws, part of the company's worldwide "dieselgate" scandal.

In a court hearing slated for Friday, the two sides plan to seek judges' approval for their negotiated solution.

"Volkswagen AG and Environment and Climate Change Canada (ECCC) will take part in a hearing at the Ontario Court of Justice," a VW spokesperson told AFP, adding that it had cooperated with Ottowa's investigations.

"The two parties will present a negotiated settlement to the court and obtain its approval. The details of the settlement will be presented in the hearing."

In a separate statement Monday, the Canadian government said it was bringing a total of 60 charges against Volkswagen for "unlawfully importing into Canada nearly 128,000 vehicles" that did not meet Canadian emissions standards.

The accusations are part of the worldwide "dieselgate" scandal which has haunted Volkswagen since it broke in 2015.

In September that year, VW admitted to having fitted more than 11 million cars with software designed to cheat emissions tests.

The German manufacturer has since paid more than 30 billion euros ($33.2 billion) in damages, fines and legal fees, much of it in the United States.