Volkswagen declared a global recall of more than one lakh plug-in-hybrid cars which includes models from Audi, Seat, Skoda and vehicles from the brand itself.
By : HT Auto Desk
| Updated on: 02 Apr 2022, 05:00 PM 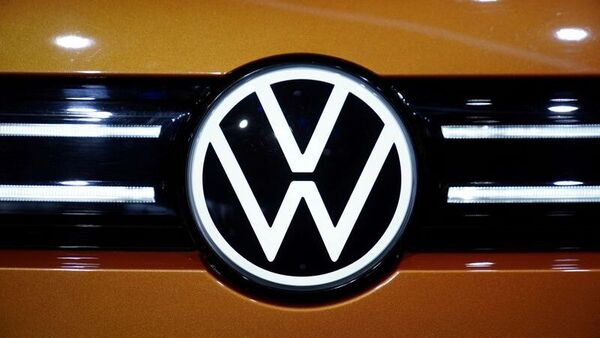 Volkswagen has issued a worldwide recall of more than one lakh plug-in-hybrid cars which includes models from Audi, Seat, Skoda and Volkswagen itself. About 42,300 models from Volkswagen have been affected. This includes Volkswagen Passat, Golf, Tiguan and Arteon. The recall will include 24,400 Audi vehicles, however, the exact number of Seat and Skoda vehicles are not known.

The reason behind this recall has been mentioned as an insufficient insulated high-voltage battery in the plug-in hybrid models. There are chances of the battery getting heated up which can lead to fire due to the inadequate insulation.

According to a report by Carscoops, around 16 such cases have been reported in Germany so far. Another German publication Bild has cited the country’s federal motor vehicle office stating the issue is caused by a faulty fuse in the drive system of the plug-in hybrid vehicles. This fuse can fail in case of an overvoltage which can in turn lead to a fire in the vehicles. It has been reported that in the affected vehicles, the company will put additional protective insulating mats over the switch box of the high-voltage battery.

(Also read | Volkswagen to give green signal to Audi, Porsche for Formula One entry)

In an earlier report, Volkswagen recalled 10,119 crossovers in the United States due to a production issue in the rear suspension assembly that could lead to the failure of the knuckles. The models that have been affected due to the call back are the 2021 and 2022 Tiguan and 2022 Taos compact crossover. The rear right or left knuckle of the affected cars could become cracked and break because of a manufacturing error.