Volkswagen Golf becomes the top-selling car in Europe in 2020 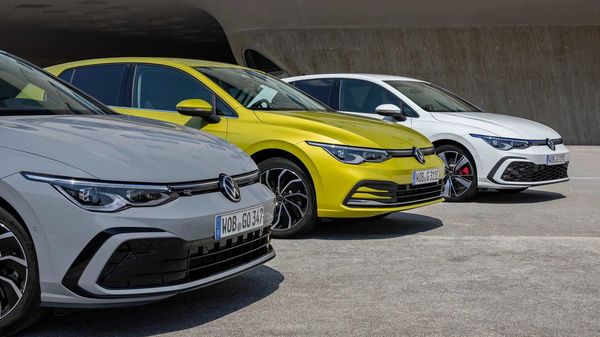 The carmaker says that there was a significant increase in orders for the Golf since the product range was completed with eight derivatives. The availability of all of the important Golf model derivatives such as the GTI, GTD und GTE, gave the sales a push in the third quarter.

High demand for hybrid models also played an important role in the success of Golf. By the end of the year 20202, every one in three Golfs was a hybrid. “In 2020 the Golf is still exactly where it belongs," says Ralf Brandstätter, CEO of Volkswagen Passenger Cars.

The 8th-generation Golf GTI gets a four-cylinder 2.0 TSI with 245 hp and a maximum torque of 370 Nm. It gets is a six-speed manual transmission as well as an optional seven-speed DSG dual-clutch transmission. The top speed is electronically limited at 250 km / h.