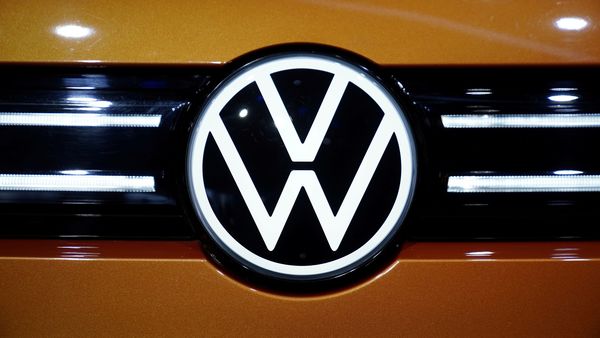 Volkswagen AG will give workers of its assembly plant located in Chattanooga, Tennessee a pay increment of 10 per cent, informed the company's US business head. The hike is a consequence of the new variant Omicron on an already tight labour market.

The auto major reported sales of 3,75,030 vehicles last year in the United States, which is a 15 per cent growth compared to the preceding year. This sale was led by Atlas, a three-row SUV that is manufactured in Chattanooga and Volkswagen Tiguan, a midsize SUV. Volkswagen delivered 16,742 units of its electric ID.4 SUV as well. The company also has plans to produce this model at its Chattanooga factory in the second half of 2022.

Chief Executive Officer of Volkswagen’s US unit Scott Keogh said that across the industry, US auto sales are likely to be stuck at 15.5 million this year because of the semiconductor shortage. Simultaneously, the auto industry is experiencing high rates of absenteeism because of the spread of the virus. “Will there be challenges in the ecosystem of suppliers and factories with absenteeism caused by omicron? 100%," said Keogh. “But if you have more chips, you will gain share, and if you gain share, you’ll gain competitive advantage," he added.

The company's Chattanooga plant is currently closed for holidays and because of the chip crisis. It will resume work from January 10 onwards. Though the factory is not running at full capacity due to the shortage of semiconductors, Keogh expects to reach the internal sale forecast goal. He also added that electric vehicles will get the first preference on chips. The automaker is also gearing up to reveal the European version of the ID.Buzz, an electric iteration of its iconic hippie-era microbus, on March 9. The three-row version of EV will not come to the United States until 2023 or 2024 and will have to be imported, informed Keogh.