Volkswagen has said that despite a slight recovery in demand, car sales remain below levels seen before the coronavirus crisis.However, the company's job guarantee for German employees until 2029 remains in place.
By : Reuters
| Updated on: 17 Jul 2020, 11:35 AM 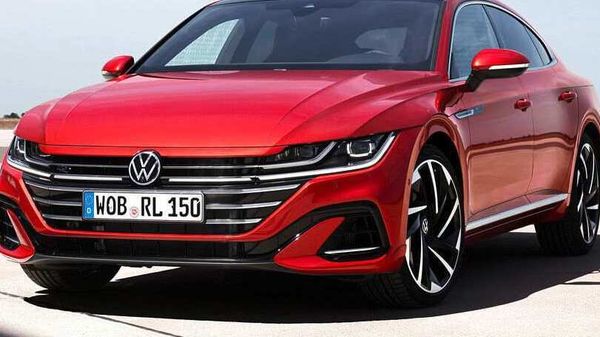 Despite a slight recovery in demand, car sales remain below levels seen before the coronavirus crisis, Ralf Brandstaetter said in an interview published in an internal VW newsletter, which was seen by Reuters.

"We remain under substantial cost pressure. Deliveries and therefore revenue have dropped sharply. At the same time a large amount of costs remain. This is why we have decided not to add new people," Brandstaetter said.

Volkswagen's job guarantee for German employees until 2029 remains in place, he said.

In an interview with the Wolfsburger Allgemeine Zeitung, Osterloh said he expected production at the plant in Wolfsburg this year to drop to around 500,000 cars, instead of 700,000 which had been planned.

Osterloh furthermore told the paper he would stand for re-election as head of the company's powerful works council, if labor representatives and workers supported the move.

Volkswagen's Wolfsburg plant is currently unable to produce 3,000 cars a day, because it has cut down to a two shift system, Osterloh told another local paper, the Wolfsburger Nachrichten.