Volkswagen aims to go carbon-neutral by 2050

With its decarbonization program called Way to Zero, Volkswagen claims to be the first carmaker to support the expansion of renewable energies on an industrial scale.Volkswagen has planned to expand European wind farms and solar plants with an investment of around €40 million up by 2025.
By : HT Auto Desk
| Updated on: 13 Dec 2021, 05:35 PM 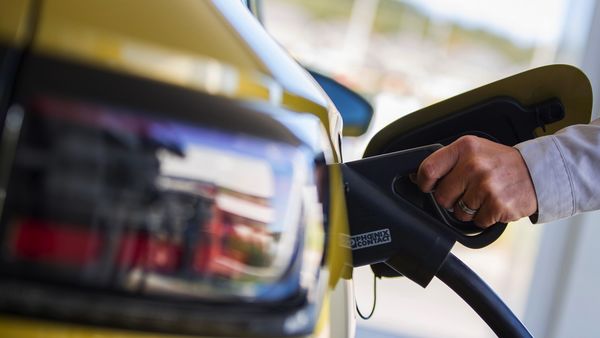 Volkswagen is not only focusing on accelerating its plans on electric mobility and expansion of its ID. family but is also aiming to become a carbon-neutral brand by 2050. With its decarbonization program called Way to Zero, the auto major claims to be the first carmaker to support the expansion of renewable energies on an industrial scale.

Volkswagen has planned to expand European wind farms and solar plants with an investment of around €40 million up by 2025. It has also signed an agreement with wind farm Onshore Aldermyrberget in Skelleftea, which the brand says is the largest project in its portfolio to date. By supporting wind and solar farms, the company is trying to increase the amount of power from renewable energy sources available in the grid. Through this, it is putting effort to improve the carbon footprint of the ID. Family.

To make electric mobility more carbon-neutral, automakers are aiming to charge EVs with power generated from renewable sources and Volkswagen said that it already offers its customers the option of green power for charging at home through its charging network Elli and on the roads through IONITY stations.

Andreas Walingen, Volkswagen’s chief strategy officer that the company is focusing on engaging in renewable energies particularly where electric vehicles from Volkswagen are popular among customers. “Our agreement with the wind farm in Sweden is, therefore, a logical step. With the biggest green power project in our portfolio to date, we are also living up to our responsibility as the market leader in electric vehicles in Sweden," he added.

Volkswagen's ACCELERATE strategy is particularly aimed at stepping up the pace of the electric offensive. It has also stated earlier that by 2030, at least 70 per cent of all its unit sales in Europe will be all-electric vehicles. The automaker is also aiming to increase the share of electric vehicles in sales at least by 50 per cent in North America and China. Volkswagen has informed that it will launch at least one new electric car each year.