Volkswagen confirmed that it is going to develop two new Porsche models based on new electric PPE architecture.Volkswagen said that its fully electrified Brussels factory will begin manufacturing the new Audi Q8 e-tron from 2026.
By : HT Auto Desk
| Updated on: 11 Dec 2021, 16:16 PM 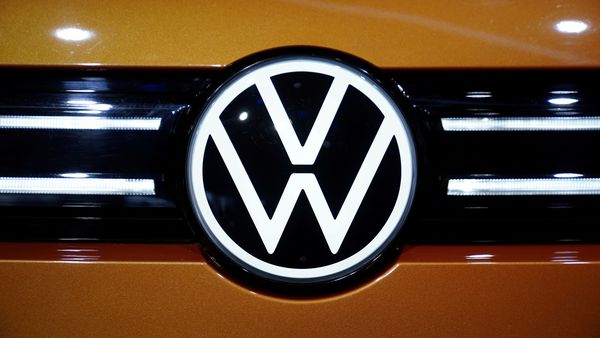 Volkswagen announced its future investment plans worth 159 billion euros out of which the automaker will it will dedicate about 89 billion euros primarily to electric mobility and digitization. The company will also focus on electrifying its European sites.

Volkswagen informed that it will invest around 21 billion euros at its plants in Lower Saxony alone, most of which will be channelled into manufacturing sites and components facilities. The auto major has also confirmed the electrification of its Wolfsburg plant through its Project Trinity. The company informed given the strong demand for electric vehicles, it also plans to re-equip the site for full production of the ID.3 from 2024. The Salzgitter site will be further expanded into a European battery hub.

Hans Dieter Potsch, chairman of the supervisory board of Volkswagen AG said that investments will be focused on the future of mobility in all its key aspects and on systematically implementing Volkswagen's strategy. “Our exceedingly robust and solid financial base enables us to finance the necessary investments on our own. We are also therefore very confident that these investment decisions will steer the Volkswagen Group to future success," he added.

The company also conveyed new electric PPE architecture will be harnessed for two Porsche models. Though, it did not mention a timeline for it. With the electrification of its Neckarsulm plant, the automaker wants to re-equip the next generation of Audi's E6 model. It added that its fully electrified Brussels factory will begin manufacturing the new Audi Q8 e-tron from 2026.

Volkswagen's CEO Herbert Diess shared that the company's business model is undergoing radical change. “Our goal is to create an internationally sustainable site with efficient Group steering, two electric manufacturing facilities, plus a state-of-the-art research and development centre, and to establish and expand other future-oriented fields," he added.

Volkswagen is also expecting there will be an approximate growth of 25 per cent in the sales of fully electric vehicles by 2026.