US emissions set for record dive with cars and factories idled

Energy-related carbon dioxide emissions, which include electricity generation and transportation fuel is expected to fall by 14%.
By : Bloomberg
| Updated on: 10 Jun 2020, 08:32 AM 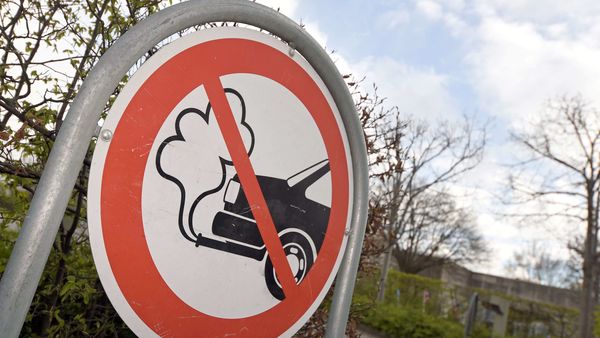 Greenhouse gas emissions in the US are poised for a record plunge this year, the result of coronavirus lockdown orders that have shuttered factories, closed stores and left cars and jets sitting idle.

Energy-related carbon dioxide emissions, which include electricity generation and transportation fuel, will fall 14%, according to data released Tuesday by the Energy Information Administration.

(Also read: Several cities around the world suffer under return of polluted air)

That’s almost double the decline the agency had forecast in April when it became clear that electricity consumption had slumped as the Covid-19 pandemic reshaped the US economy. The earlier prediction for a 7.5% drop would have been the most this century.

The trend will likely start to reverse as stay-at-home orders are lifted and the economy recovers. The EIA expects electricity consumption to decline 5.7% this year, and then rebound by 1% in 2021. Emissions are also expected to creep up next year.

Even though air pollution levels are down around the world, the decreased activity this year is not expected to move the needle appreciably on climate change. The amount of emissions going back more than a century is so big that even a historic decline from the US, the world’s second-biggest emitter, isn’t slowing the concentration of carbon dioxide in the atmosphere, which reached a record in May.