Honda has applied for a trademark under the name RoadSync and it has already been accepted now.
By : Prashant Singh
| Updated on: 26 May 2021, 06:06 PM 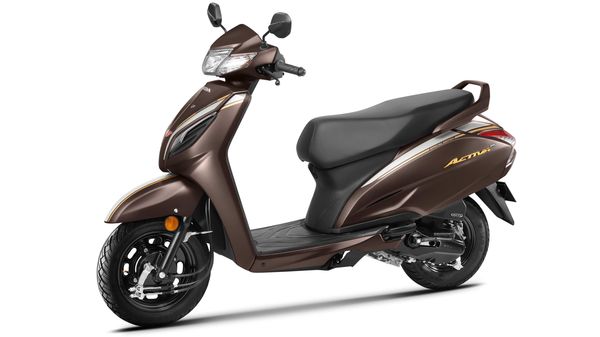 Honda Motorcycle and Scooter India (HMSI) is likely to introduce Bluetooth connectivity system in its products soon. The information was hinted at by the fact that Honda has applied for a trademark under the name 'RoadSync' earlier in 2021 and it has already been accepted now.

For the record, several two-wheeler companies such as TVS, Royal Enfield, Hero MotoCorp, Suzuki Motorcycle India, etc. already offer Bluetooth connectivity features in their mass-market products, and to catch up with the competition, Honda is also likely eyeing the same feature. 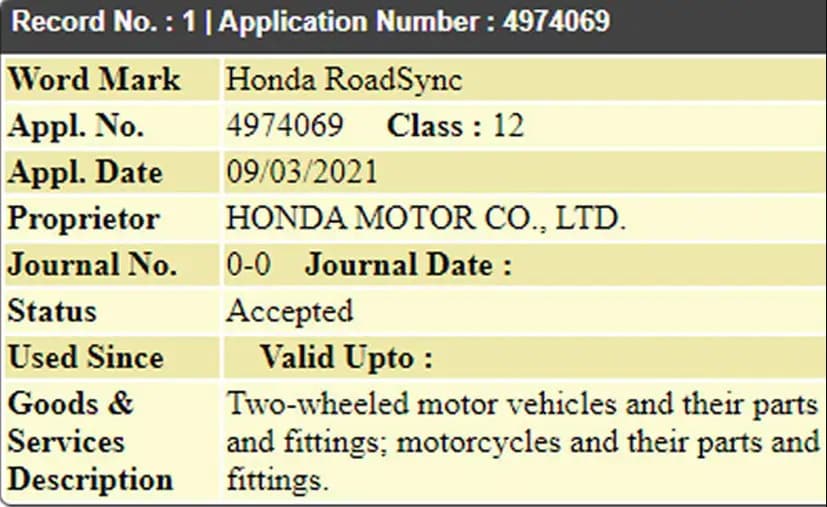 Honda has applied for a trademark under the name RoadSync.

The Bluetooth connectivity function on a vehicle allows it to pair with a smartphone device and this, in turn, enables a range of features such as turn-by-turn navigation, call alert, SMS alert etc. It would be safe to assume that Honda RoadSync could be used for similar functionality as well.

Some of the key Honda products such as the Grazia 125, Hornet 2.0, X-Blade may benefit from the Bluetooth connectivity system. Also, goes without saying, the same can also be introduced on the company's premium two-wheeler sold through its BigWing dealerships. Some of the top-end motorcycles such as CRF1100L Africa Twin already comes with much advanced Apple CarPlay and Android Auto connectivity features.

(Also Read: Cashback offer announced for Honda Shine BS 6. Here's how much you can save)

The Honda RoadSync feature may be offered as part of an optional kit or may also be offered as standard. More details are likely to be revealed in the future. The addition of this connectivity feature will prove to be more beneficial for Honda bikes and scooters by adding more value to the overall package.