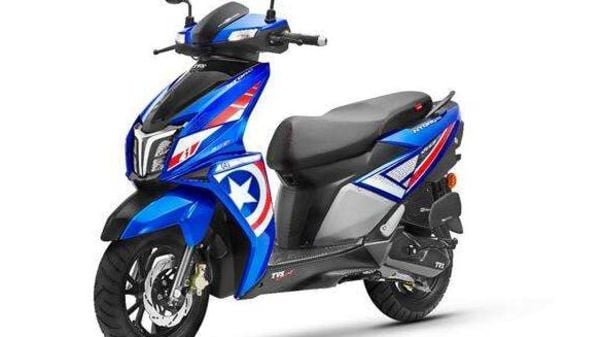 TVS Motor Company on Tuesday posted nearly four-fold increase in its consolidated net profit to ₹319.19 crore for the fourth quarter ended March 31, 2021, riding on the back of robust sales in the domestic and international markets.

The company had reported a net profit of ₹81.84 crore during the January-March quarter of 2019-20.

During the period under review, the company said its total two-wheeler and three wheeler sales across domestic and international markets stood at 9.28 lakh units, up 47 per cent from 6.33 lakh units sold in the fourth quarter of 2019-20.

"Lean stock with the dealers also helped to unleash the blocked working capital across the supply chain," it added.