Train rams into vehicles at crossing in UP's Shahjahanpur; at least five dead

The barriers allegedly did not come down in time which led to vehicles finding themselves on track when the train hit.
By : HT Auto Desk
| Updated on: 22 Apr 2021, 11:30 AM 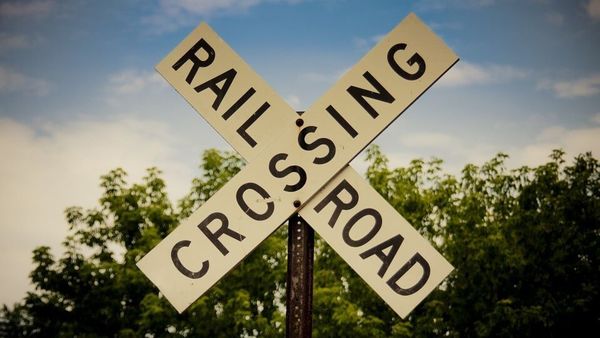 In a tragic incident which once again points to the lack of safety protocols at many places, a train rammed into several vehicles at an open level crossing in Uttar Pradesh's Shahjahanpur on Thursday morning. At least five people were killed and one injured in the accident.

News agency PTI quoted local police officials as saying that the Lucknow-Chandigarh Superfast hit vehicles at the crossing near Meeranpur Katra railway station as the traffic-stopping gates had allegedly not been closed in time. The train got derailed after hitting two trucks, a car and a motorcycle.

Among those dead, three belonged to the same family and police officials say there is a chance that the death toll could rise further even as relief and rescue operations continue at the time of filing this report. ""A team of railway engineers has reached the spot and the work is underway to repair the damaged track. Traffic will be normalised in the next three-four hours," District Magistrate Indra Vikram Singh, was quoted as saying.

An investigation, meanwhile, has also been launched into the tragic incident which could have been easily avoided. UP CM Yogi Adityanath has expressed his sorrow and also announced ₹2 lakh compensation for families of each of the victim.

Such collisions at railway crossings continue to be a bane in the country and cause unfortunate loss of lives. While motorists are advised to be extra vigilant at such places, it is also the roll of authorities to ensure that barriers are lowered well in time to allow for a train's speedy passage.