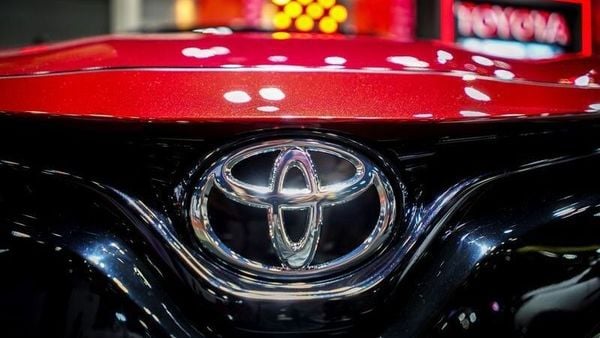 Japanese automaker Toyota plans to build a new electric vehicle plant in the Chinese city of Tianjin with its local partner FAW Group, a document from the local authorities showed.

The joint venture between Toyota and FAW plans to invest around 8.5 billion yuan ($1.22 billion) in the planned car plant in Tianjin, according to a document issued by authorities of the China-Singapore Tianjin Eco-city.

Toyota declined to comment on the project but said in a statement that the company regards China as one of its most important global markets and is constantly considering various measures to implement in China to meet the needs of growing the business in the country.

It is also expanding car manufacturing capacities in its Guangzhou-based venture with another partner GAC.