Toyota, others seeing prolonged disruption from heavy rains in Japan

Carmakers and suppliers in Japan such as Toyota, Mazda, Daihatsu had to halt operations temporarily in order ensure the safety of staff amid heavy rains.
By : Bloomberg
| Updated on: 08 Jul 2020, 10:17 AM 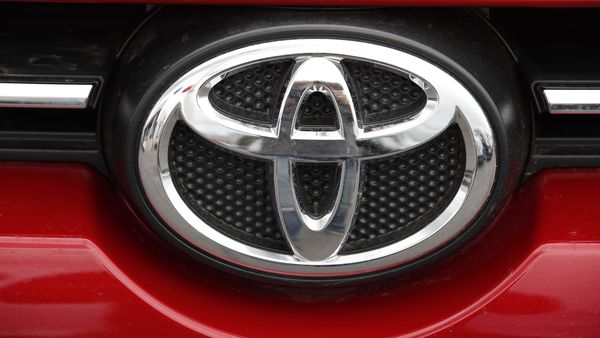 Toyota Motor Corp. will extend its factory stoppage through part of Wednesday as the impact of heavy rains in southern Japan continues to ripple through manufacturing facilities in the region.

Toyota Kyushu’s Miyata, Karita, Kokura plants will remain closed Wednesday morning until 11 a.m., in order to ensure the safety of staff and suppliers, spokeswoman Kayo Doi said. Operations at the factories were suspended on Monday as torrential rains battered the southernmost of Japan’s main islands.

Prime Minister Shinzo Abe is deploying 20,000 Self-Defense Force personnel to help with rescue efforts centering in the the city of Kumamoto, in Kyushu. The torrent caused the Kuma River to break its banks and flood residential areas at multiple locations early Saturday. Evacuations were ordered in some areas. Sony Corp. has major semiconductor manufacturing facilities in the region, but they weren’t affected.

(Also read: Toyota suspends work at Bidadi plant for a day after worker succumbs to Covid-19)

The following companies also reported disruptions to their operations: