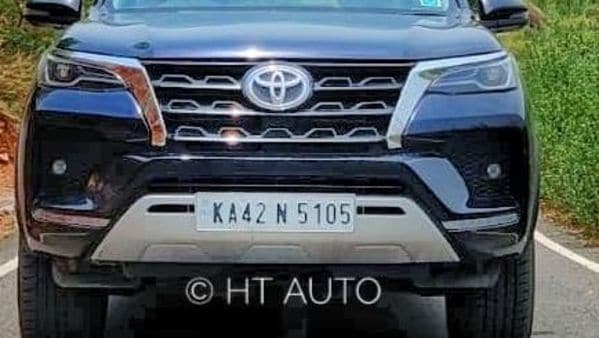 Key resources have been aligned and assigned responsibilities in a way, so as to drive synergy and efficiency throughout the organisation, the automaker said in a statement.

"We at TKM, are pleased to announce the realignment of our senior leadership team, aimed at strengthening the organisation while rationalising the management structure based on accountability, complexity and future readiness," TKM Managing Director Masakazu Yoshimura noted.

As a people centric organisation,TKM has always put high emphasis on recognising talent who exhibit proficiency while ensuring flexibility in assignment to further enhance competitiveness, he added.

"This announcement not only recognises the truly significant contributions of the senior leaders, but also allows us to bring diversity within the management team," Yoshimura stated.