Home Auto News This Country May Allow Drivers To Text, Watch Movies While Behind The Wheels

This country may allow drivers to text, watch movies while behind the wheels 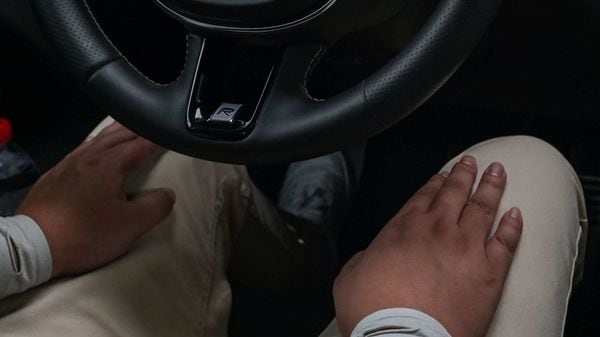 Autonomous driving technology is progressing by leaps and bounds, and that may have prompted the UK government to consider permitting a number of hands-free options for drivers in the country in as less than a year's time. Authorities have now reportedly asked for evidence on cars making use of Automated Lane Keeping System (ALKS) and if found credible, could pave the way for hands-free driving on motorways in the country.

ALKS is categorized by the UN as Level 3 automation which means that drivers are not required to keep hands on the steering but must be at the ready at all times to take control if and when required. It is claimed that the system is credible and capable to prevent as many as 47,000 accidents over the next decade - a claim that the UK government is now closely examining. If found true, motorists in cars with the technology can expect to be legally allowed to text or even watch movies while on the move by spring of 2021.

According to a report in UK's Daily Mail, the country's government is asking for feedback on how such vehicles can be brought into the mainstream personal mobility space and if these would help bring down instances of road accidents. Motorways in the UK typically have cars zipping at 70 mph (approximately 112 kmph) and the AKLS may make it possible for drivers to take attention away from environmental conditions around his or her moving vehicle. It is touted that the system - when activated - will monitor frontal, rear and side conditions around the vehicle and ensure that it is in its lane. It also provisions emergency braking in case of sudden braking from vehicles in the front or in the case of animal crossings.

Currently, cars with AKLS are permitted to use these features but drivers are legally-bound to keep their hands on the wheels and maintain attention.

If and when AKLS is permitted to function with all its capabilities, it could be a massive shot in the arms for car makers who have and continue working in this field of play. Most notably, this would include Tesla, Nissan, Volkswagen, Ford, Mercedes and BMW.