Using an alcohol interlock in cars would require drivers to pass the breathalyser test before they can start the ignition.
By : Reuters
| Updated on: 30 Jul 2020, 10:28 AM 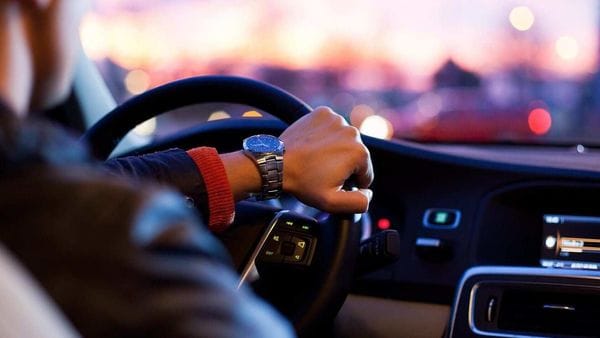 Russians have long had a reputation as ferocious drinkers. (Photo used for representational purpose only)

Russia is considering fitting cars with devices that breathalyse drivers to clamp down on drunk driving and is looking at ways to encourage manufacturers to install them in vehicles fresh off the production line.

The industry ministry hopes to draw up a plan by the end of 2020, the Kommersant newspaper reported, to spur the mass use of "interlocks", which require drivers to pass the breathalyser test before they can start the ignition.

The ministry did not immediately reply to a request for comment on the report.

Russia has for years been trying to improve road safety and, though official statistics show the situation improving, around 17,000 Russians died on the country's roads last year, much higher than in many other countries.

Installing alcohol interlocks would introduce new costs for carmakers and likely be opposed by many carmakers at a time when demand for new cars is under strain because of the pandemic.

Past Russian government pushes to have alcohol interlocks deployed in Russia have been unsuccessful.

Russians have long had a reputation as ferocious drinkers, but alcoholic consumption has fallen by an estimated 43% from 2003 to 2016, according to a World Health Organization study last year.

Russia remains a nation of heavy drinkers, but the study linked the fall in consumption to higher alcohol excise taxes, policies clamping down on home-made alcohol and the raising of the minimum price for vodka.

President Vladimir Putin has long cultivated an image of sobriety in contrast to his predecessor, Boris Yeltsin, whom many Russians associate with drunken and embarrassing gaffes.