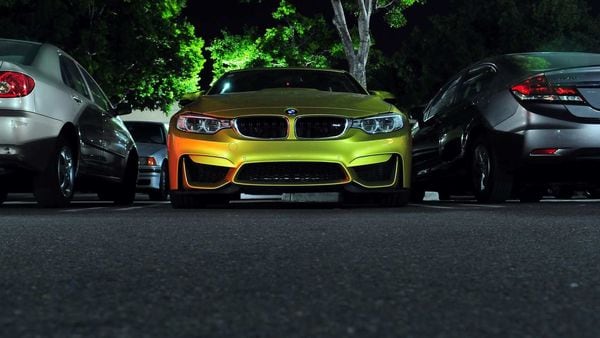 File photo of parked cars used for representational purpose only

Illegal parking is a menace in several cities across the world and while high penalty fees do act as deterrents, many motorists are still found guilty of this violation. Often, wrong parking can also prove to be a hindrance for not just locals but for emergency personnel as well.

To catch hold of such violators and encourage reporting of such incidents, New York City has proposed a bill to share a portion of parking violation fine with the person who reports such illegal activities. The penalty is being increased from $115 to $175 and the whistleblower will get 25% of the total fee.

(Also read | Watch: Porsche hits SUV while parking; drives over wall to land on another car)

The bill was introduced by Brooklyn City Councilman Stephen Levin to address a specific type of illegal parking behavior. “This isn’t about overstaying a meter or not moving your car for alternate side of the street parking — this is for the type of parking that is actually dangerous," Levin was quoted as saying by NY1.

In fact, the streets of the Big Apple will not even be spared for illegal parking by cars with city-issued placards such as police vehicles.

(Also read | Smartphone to smartcar: This SUV parks itself at the touch of a phone screen)

The bill has been framed on the sidelines of a similar existing program in the city where residents are encouraged to record and report cars and vehicles that are found idling. The penalty fee paid by the violators is shared with the one who reports the incident. This rule has resulted in huge payouts.

Levin informed NY1 that the bill was introduced because the New York Police Department did not enforce this law for the last two years despite being asked to do so properly.

However, the bill is yet to be approved and the rules for the law need to be set. It could take a while before New York City starts paying out to whistleblowers.