This automaker is a global solid-state battery patent leader: Study

Toyota also has plans to install its first solid-state battery in a hybrid set-up that it aims to launch in the next few years.
By : HT Auto Desk
| Updated on: 14 Jul 2022, 16:37 PM 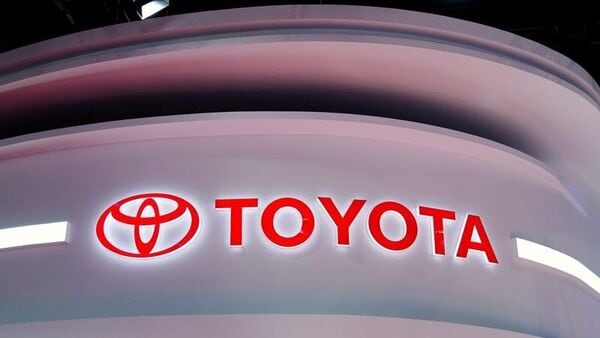 A Nikkei Asia study has revealed that the global solid-state picture is majorly dominated by Japanese companies where Toyota comes out as the leader in the field. The study shows that Toyota holds 1,331 patents followed by Panasonic which owns 445 patents and Idemitsu Kosan with 272 patents. Reportedly Toyota increased its patent figures from 2016 to 2020 by 40 per cent.

(Also read | Toyota bZ4X may get a GR variant: Report )

With its ongoing research, Toyota also has plans to install its first solid-state battery in a hybrid set-up that it aims to launch in the next few years. The automaker's first electric vehicle with solid-state batteries that it had planned to bring in last year is yet to be introduced, however, it is being suggested that this concept model will be revealed soon. Though, the production model may come in the middle of the decade. The high cost of solid-state technology becoming a hurdle achieve mainstream business.

Many auto companies are putting their resources to develop solid-state technology. Vietnamese EV startup VinFast recently announced it is going to invest in a battery startup called ProLogium.

Toyota launched its first electric vehicle the bZ4X SUV this year. The new electric vehicle is based on Toyota's TNGA platform and promises a range of 559 km. The Toyota bZ4X SUV is available in two trims where one is capable to churn power of 201 bhp while the other featuring two-motor set up can generate power of 215 bhp. Toyota is expecting to sell around 5,000 units of the new bZ4X SUV.