In what was Tesla's first appearance in J.D. Power’s annual APEAL study, which measures consumers’ emotional attachment to their new vehicles, the EV maker scored highest at 896 on the index.
By : Bloomberg
| Updated on: 23 Jul 2020, 09:40 AM 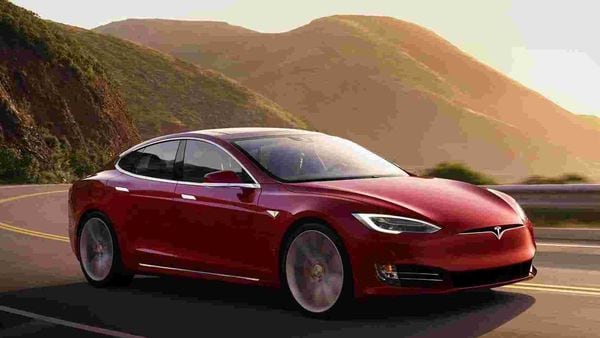 The lineup of luxury brands that plan to challenge Tesla Inc.’s near-monopoly in electric-vehicle sales in the next couple of years have a problem. Tesla’s owners simply love their cars, according to a new study from J.D. Power.

In its first appearance in Power’s annual APEAL study, which measures consumers’ emotional attachment to their new vehicles, Tesla scored highest at 896 on the index, followed by Porsche at 881, which launched the electric Taycan last year. Ford Motor Co.’s Lincoln brand, which plans to debut an electric SUV, finished third at 871, with BMW, Cadillac and Mercedes-Benz taking the next slots.

(Also read: How Tesla defined a new era for the global auto industry)

The findings suggest new EVs will have the kind of problem Japanese automakers had when they tried to steal away owners of American pickup trucks. Happy consumers stay loyal, which may be the case even if Tesla’s quality isn’t always so great. Its cars are well-liked even though they didn’t score well in J.D. Power’s Initial Quality Study last month.

“Tesla managed to do OK because people are so in love with their Teslas that they are able to forgive some problems," Dave Sargent, vice president of global vehicle research for J.D. Power, said in a phone interview.