Former employee Kaylen Barker says she was racially abused and even struck with a hot grinding tool. She says when she complained to her supervisor at the Tesla plant, she was eventually fired.
By : HT Auto Desk
| Updated on: 02 Feb 2022, 09:24 AM 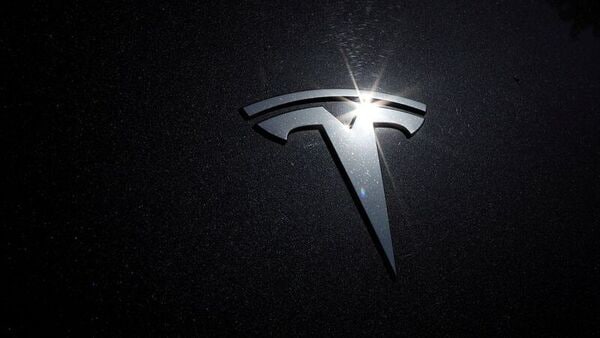 Tesla is now embroiled in yet another controversy as a Black gay woman recently filed a case against the company, accusing it of turning a blind eye on what she claims is rampant racial and homophobic slurs and physical stress she has has to endure at the Tesla facility in California. While this isn't the first such accusation made against Tesla, it is likely to further hit the image of the world's most dominant electric vehicle (EV) maker.

As per reports, Kaylen Barker was a former contract worker who was responsible for checking brake parts at a sub-assembly plant in Lathrop. During her stint, she says that she was subjected to various racial insults. Her complaint further says that a White co-worker even struck her with a hot grinding tool while abusing her on racial lines as well as for her sexual orientation. “I feel like I have been tortured and sent back in time before African Americans had civil rights," she said in her statement.

What could be even more damning for Tesla though is that Barker says she complained about these incidents to her supervisors but was fired from her job on October 29, just weeks after raising the matter.

This latest lawsuit could potentially further hut Tesla image, an image that has taken some beating in the past over inaction on complaints of racial abuse. In May of last year, a Black ex employee of the company won a $1 million discrimination award in arbitration as Tesla could not stop his supervisors from using the ‘N’ word.

Tesla has denied accusations made of racial abuse at its facilities in the past but has not issued a statement yet on Barker's accusation. Its facility in Fremont, however, has seen several instances where workers have complained of racial and/or sexual harassment. While it may seem a smaller problem in comparison, many workers here have also pointed towards shambolic working environment.

Tesla employees have no formal union, unlike those in other big automotive brands like Ford and GM. This could also be one of the reasons why Tesla CEO Elon Musk has been ignored during meetings between US President Joe Biden and head of top companies in the recent past.