Tesla in talks to establish R&D centre in Bengaluru: Report 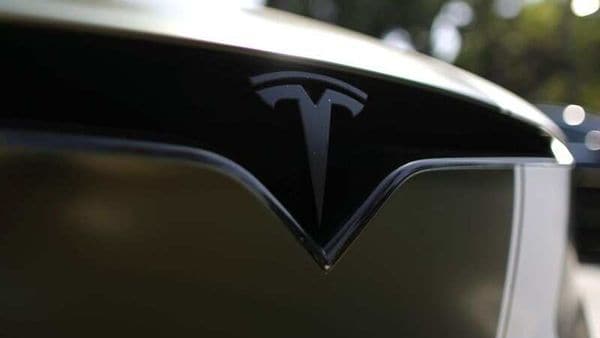 Tesla is increasingly considering adding more compact EVs to its lineup, a move which could help it find a base in emerging EV markets like India.

While India takes small but strong steps towards making electric vehicles more common on its roads, Tesla has been rather conspicuous by its absence from the scene here. Regarded as the pioneer and the leader in EVs the world over, the California-based company has revealed precious little regarding its moves to hit Indian shores but a report now suggests that Tesla may be considering a Research and Development centre in Bengaluru.

An Economic Times report quoting an unidentified official has revealed that Tesla is in talks with the Karnataka state government for the R&D facility in Bengaluru. "The first proposal is for an R&D centre and we have already had at least two rounds of discussions," the official reportedly said.

(Also read: Tesla plans to start shipping out cars made at Shanghai Gigafactory)

Little wonder then that while an official confirmation - either from the state government or from Tesla - is awaited, this has created a whole lot of buzz in the Indian automotive industry.

Tesla has quite the lead against established and traditional car-manufacturing companies when it comes to electric vehicles. It began production from its first factory outside of the US - in China's Shanghai - late 2019 where it has managed to create a firm foothold. There are also reports that the company led by CEO Elon Musk is looking at further cementing its presence in other Asian markets like South Korea where it is giving local players some very stiff competition.

Musk, however, had previously highlighted a restrictive policy in India that is preventing Tesla's entry here.