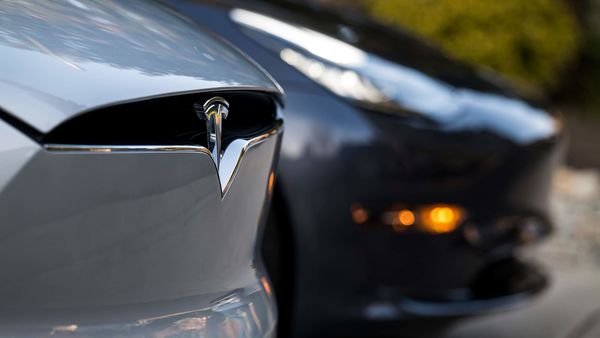 Goldman Sachs is newly bullish on Tesla Inc., upgrading the electric-car manufacturer to a buy rating from neutral and raising its price target to $780, now the highest on Wall Street.

“The shift toward battery electric vehicle adoption is accelerating and will occur faster than our prior view," Mark Delaney, a Goldman analyst, wrote in a report published Wednesday. In lifting the target from $455, he noted moves by some governments to phase out sales of higher-emission vehicles and narrowing cost disparities with gasoline-powered cars and trucks. “Battery prices are falling faster than we previously expected, which improves the economics of EV ownership."

The Palo Alto, California-based company has seen its shares soar in recent months after posting five consecutive quarters of profits. That raised expectations it would join the S&P 500 Index -- something now scheduled for Dec. 21. Investors are buoyed by Tesla’s goal of selling half a million cars this year and plans to expand production with new factories in Germany and the U.S.

Lesser known is the company’s business of selling batteries to homeowners, commercial customers and utilities, along with a “solar roof" for homeowners, which Goldman views as promising and potentially more valuable than previously thought.

“The energy business should also benefit from the regulatory shift toward carbon reduction and clean energy, and solar market valuations have similarly accelerated," the report said.