Tesla faces lawsuit as employee claims he was terminated wrongfully

The employee claims that he was fired after he reported theft of copper wire from the Tesla production site.He adds that the authorities at Tesla, including CEO Elon Musk, knew about the theft but did not want the matter to get leaked.
By : HT Auto Desk
| Updated on: 23 May 2021, 04:18 PM 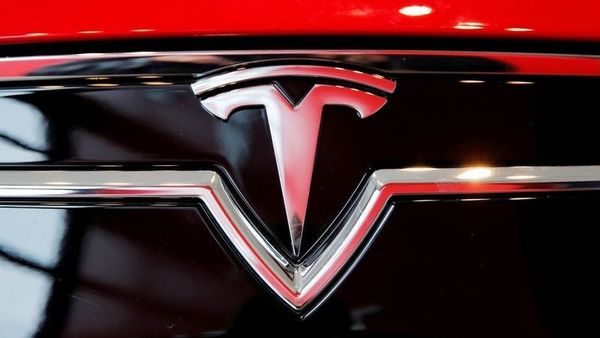 The plaintiff said that Tesla was afraid that the information might get leaked to the press. (File photo)

Controversy and Tesla have become hand in glove in recent months as now Tesla Inc. faces accusation of firing a worker wrongfully. A former worker of the company has come forward to claim that he was fired from his post after he reported a theft of copper wire from the Tesla plant site. He said that this has been done to cover up the matter, as per a report by Bloomberg.

The employee, Lynn Thompson, said that he observed millions of dollars worth of copper wire being measured and cut, put on pallets and taken away. He also said that Tesla chief Elon Musk, the higher authorities and contractor ONQ Global very well knew about these thefts as he informed them, said the report. Thompson said that in June 2018 he saw a few people loading copper wire onto a truck and then reported it to Tesla security, who afterwards called local law enforcement. After a few days, he was informed by the authorities that his service was no longer needed. His stint with the electric carmaker fetched him a salary of $18,000 a month.

“Since this time, Mr Thompson has learned that Tesla and Musk pressured ONQ GLOBAL to stop allowing him on the worksite and subsequently end his work at Tesla because of the outside reporting to law enforcement and internal reporting to senior management," said the complaint. The report also said that Tesla was stressed that the information might get leaked to the media and shareholders.

The report stated that prices of copper metal -- heavily used in the construction of automobiles -- saw a surge in 2017 after a slump in the preceding years. This usually results in theft from construction sites, power plants or grids and then sold for profits in scrapyards. The complainant after highlighting reasons also added that Elon Musk too said in an internal June 2018 meeting that the value of the unaccounted for, and possibly stolen material was $37 million to date that year. Based on the report, Thompson is seeking unspecified compensatory damages and punitive damages against Tesla.