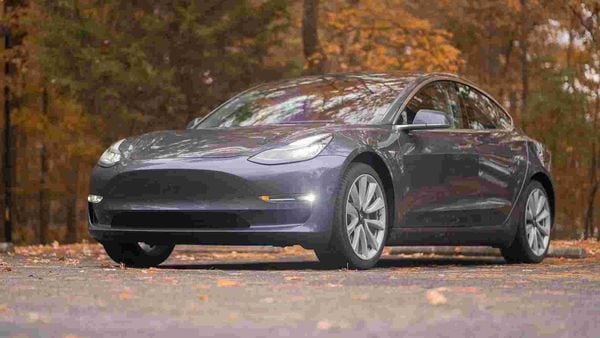 Tesla Inc. trimmed prices for its cheapest Model 3 and Model Y while raising prices for the Performance versions, according to the electric carmaker’s website.

Tesla Chief Executive Officer Elon Musk has regularly lamented that Tesla’s cars are too expensive, and the company has a long history of enacting price cuts and incentives to drive deliveries during critical quarters. At the “Battery Day" event last fall, Musk said the company was working on a $25,000 car.

“Adjustments may reflect mix strategy," analyst Dan Levy of Credit Suisse said in a note to clients. “We believe Tesla strategy is to cut price (funded by cost cuts) to spur volume increase."

Tesla delivered nearly half a million vehicles in 2020 but has warned that deliveries in 2021 will be weighted toward the second half of the year.

The new prices are before any state incentives or gas savings. Tesla also advertises lower prices for its cars on its website that take into account for what it sees as “potential savings" of EV ownership. Those include both state and federal incentives or tax savings that discount the purchase price, as well as the hypothetical lower cost of operating an electric vehicle versus a combustion engine car.