Home Auto News Tesla Could Still Be Included In The S&p 500 Index At Any Time. Here's Why

Tesla could still be included in the S&P 500 index at any time. Here's why

Merger activity within the S&P 500 has historically been the biggest reason companies leave the index, and could provide an opening for a company like Tesla, as per sources.
By : Reuters
| Updated on: 14 Sep 2020, 06:30 PM 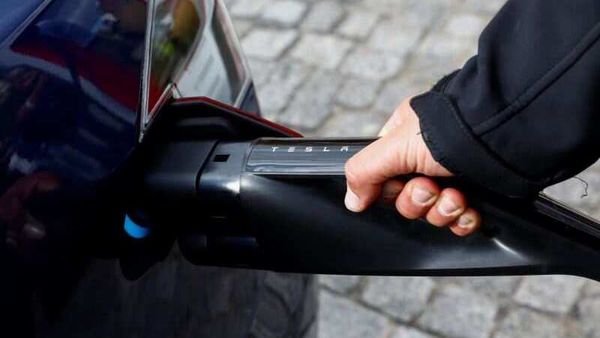 File photo of a Tesla car being charged

Tesla Inc investors were disappointed after the company was snubbed in the S&P 500's latest round of inclusions, but the electric automaker's entry could still happen at any time and a merger by others in the benchmark index might help.

Merger activity within the S&P 500 has historically been the biggest reason companies leave the index, and could provide an opening for a company like Tesla, said two sources familiar with how the committee has made decisions.

While some in the market have questioned the quality of Tesla's earnings, it was still widely expected to gain entry to the benchmark.

"It will go into the S&P. There's no way it cannot at some point," said Tim Ghriskey, chief investment strategist at Inverness Counsel in New York. "Maybe it's in the penalty box right now while they just assess the situation."

While Tesla's valuation "seems absolutely crazy" the company cannot be ignored, he added.

Picking which companies make it in the S&P 500 is part science, part art. There are formal criteria a company is expected to meet, around things like profitability, share float and market capitalization, but the index committee has leeway in deciding who makes the cut.

The S&P 500's aim is not to beat the market, but to emulate the performance of its 11 sectors, as well the 156 sub-industries within those sectors.

Tesla, as an automaker, is part of the consumer discretionary sector, which currently has an 11.4% weighting in the index. That sector also includes companies like retailers, home builders and restaurants. 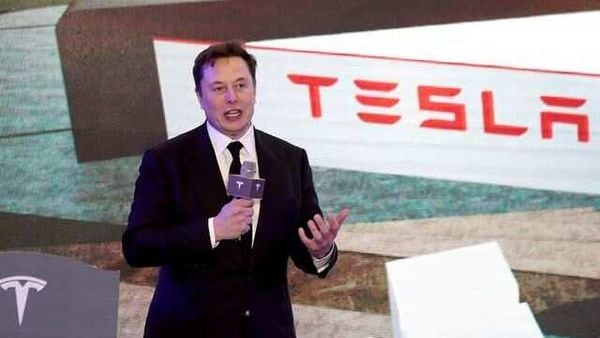 The index committee aims to pick the companies that best represent their industries, while keeping the weighting of the sector in check against the others, which include information technology, health care, and financials, so the index's performance matches that of the overall market, one source said.

Mergers among companies in the index give committee members - the names of whom S&P does not make public - additional opportunities to readjust weightings based on the ever-changing dynamic of the market.

Tesla's shares, for instance, have skyrocketted more than 300% this year, making it the world's most valuable automaker, and changing the entire sector's footprint. Since the S&P's latest index decision, Tesla stock is down more than 10%.

When Tesla in July reported its fourth-straight quarterly profit, one condition for S&P 500 entry, many investors believed it was destined for admission, helping fuel the rally in the company's shares.

But Tesla was not on the list of new additions announced Sept. 4 ahead of the index's quarterly rebalancing on Sept. 18.

The committee's decision "can only have come from a collective and committed view that (Tesla) is profoundly over-valued and sits on shakier fundamentals than its mega market cap indicates," said DataTrek Research co-founder Nicholas Colas.

Still, he said he was "surprised" Tesla was not admitted.

The omission came as Tesla's latest earnings showed the sale of emissions credits to other carmakers helped make up for losses in its core autos business.

At any moment there are 25 to 50 companies that technically qualify to be in the index, but are not in, and a handful of those are companies the committee agrees are acceptable candidates when discussed in its monthly meetings, one source said.

With a big name like Tesla, it is tempting to look for a big exit from the index, the person said, adding that the committee tracks announced mergers, which are opportunities to make unscheduled additions.