With Tesla coming to the town, German chemicals giant BASF SE intends to make cathodes and recycle batteries.Other battery investments include Air Liquide SA's investment of 40 million euros ($48 million) in supplying oxygen and nitrogen to that site.
By : Bloomberg
| Updated on: 09 Feb 2021, 01:18 PM 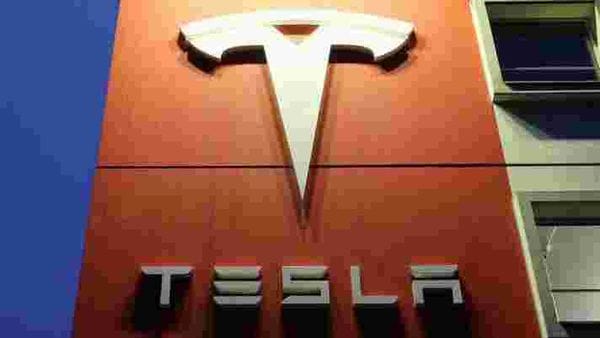 Elon Musk surprised the automotive establishment when he selected a small town in eastern Germany for Tesla Inc.’s first European car factory. The politician who drew him there now wants to turn the region into a major electric-vehicle supply hub.

The battery-cell production facility Tesla plans to add at the electric-vehicle plant it’s building in Gruenheide could be online in roughly two years, Joerg Steinbach, economy minister in the state of Brandenburg, said in an interview.

And Tesla is far from alone. German chemicals giant BASF SE intends to make cathodes and recycle batteries in nearby Schwarzheide. France’s Air Liquide SA will invest 40 million euros ($48 million) in supplying oxygen and nitrogen to that site. And US firm Microvast aims to build fast-charging modules for vans and SUVs in Ludwigsfelde.

Those investments and Musk’s moonshot ambitions - he’s said the Gruenheide site may eventually become the world’s largest battery-cell plant -- are fueling hopes that Brandenburg, which lost much of its heavy industry during World War II and after the fall of the Berlin Wall, can emerge as an EV supply hub sustaining thousands of jobs.

“That’s the vision I’m pursuing," Steinbach said, adding that Tesla’s arrival has put the state on the map for companies looking to set up new industrial sites. “We have had more inquiries for possible investments in Brandenburg than ever before -- and all that in the middle of a pandemic."

Before Tesla makes batteries in Germany, it’s focused on getting the assembly of Model Ys in Gruenheide up and running. The site is slated to start making the model in the middle of this year and eventually produce as many as 500,000 vehicles annually. While construction has progressed unusually fast for Germany, Tesla is still awaiting final approval from Brandenburg authorities, and it’s been hung up by environmental groups’ legal challenges. 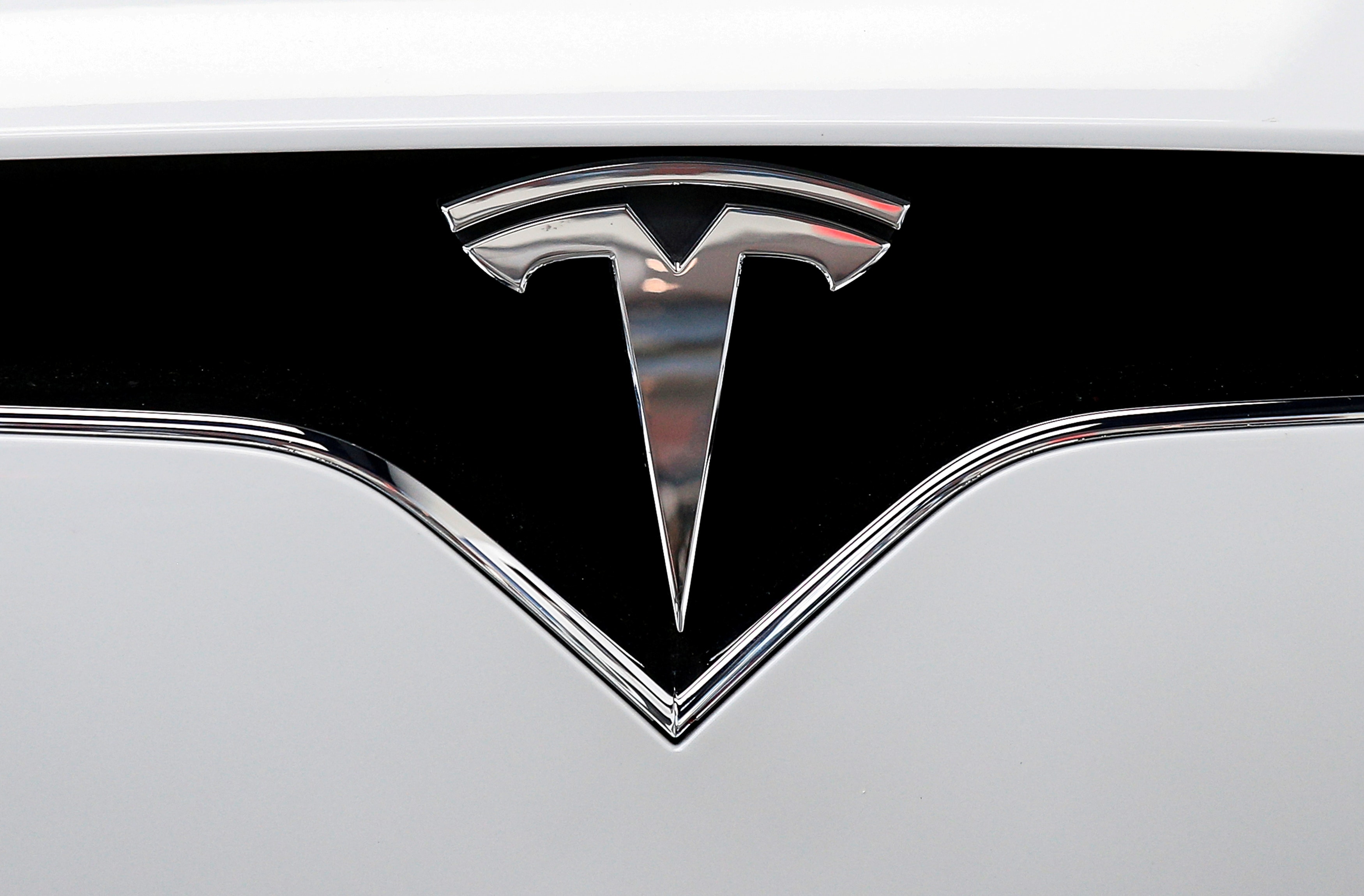 Steinbach said he’s “totally relaxed" when it comes to the car plant’s approval. Any delays in the regulatory process don’t mean the factory won’t get the final green light.

Authorities are putting quality before speed to ensure any decision holds up against legal challenges, Steinbach said. While he wouldn’t rule out that snags late last year could delay the factory’s opening, he said Tesla hasn’t given any indication they won’t start producing in July.

Steinbach, 64, was instrumental in securing Tesla’s German investment in late 2019, touting Brandenburg’s proximity to Berlin, its skilled labor force and abundance of clean-energy plants. In the months since, he’s helped set up a task force that deals with Tesla on matters ranging from the plant’s water supply to the securing of an Autobahn exit. He’s become somewhat of a Germany whisperer, explaining the country’s complex regulatory approval process to Musk and his staff. Work has been delayed in part because hibernating bats and rare sand lizards needed to be relocated.

“You have to sometimes translate the culture of our approval procedures, which are also strongly influenced by environmental protection," said Steinbach, a chemist by training who worked more than a decade at pharmaceutical firm Schering AG.

For Germany, Tesla’s new car plant promises new jobs in the midst of an otherwise-bleak time, with European car sales having plunged the most on record last year. Under pressure for being slow to pick up on the electric-car shift, Chancellor Angela Merkel’s government extended a welcoming hand to Musk, with Economy Minister Peter Altmaier promising the CEO whatever assistance is needed to get the facility up and running.

Steinbach has tried to do his part, pointing out aid packages that are available to the company and facilitating contacts with local labor agencies to support hiring efforts.

“A large part of the industrial world looks at Brandenburg and at how we handle this," Steinbach said. “This project is given top priority."