After initially enjoying a red-carpet welcome in China, Tesla has endured a series of setback this year.Tesla is facing fiercer competition from local EV startups like Nio, Xpeng and Li Auto.The EV maker last month launched a cheaper version of its locally built Model Y SUV crossover in the country.
By : Bloomberg
| Updated on: 10 Aug 2021, 16:29 PM 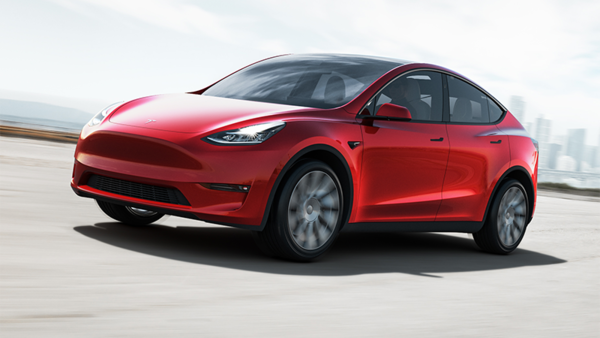 Tesla Inc. shipments of China-made cars to the local market fell sharply last month following a run of negative publicity that culminated in the recall of almost every vehicle the California-based company has sold in the nation.

Elon Musk’s electric-vehicle pioneer reported domestic China shipments of just 8,621 units in July, a 69% plunge from June when Tesla’s Shanghai factory shipped 28,138 cars to the local market. Exports however soared to 24,347 versus 5,017, with most of those vehicles destined for Europe. That meant overall Tesla China shipments in July decreased just 0.6% to 32,968.

After initially enjoying a red-carpet welcome in China, including being the only foreign automaker allowed to wholly own its local operation, Tesla has endured a series of setback this year. A protest by a disgruntled owner at the Shanghai Auto Show in April that went viral on social media was followed by a spate of crashes and regulatory concerns over safety and customer service. 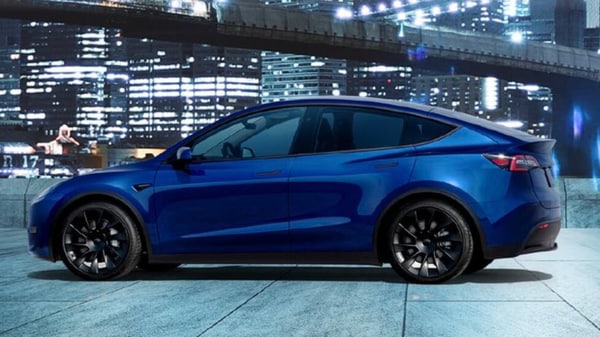 Tesla will start manufacturing its most affordable electric car, to be priced less than ₹20 lakh, as its new R&D facility in China nears completion.

“Tesla tends to be aggressive in exports regardless of the domestic market in July," PCA Secretary General Cui Dongshu said during a briefing Tuesday. “The fact that Tesla’s domestic deliveries didn’t reach 10,000 is normal and fine."

Tesla last month launched a cheaper version of its locally built Model Y SUV crossover, a fact that might have seen some customers delay their purchase until that particular variant is available. The model is expected to start delivery in the coming months.

By comparison, Nio’s ES6 SUV starts from around 358,000 yuan and Li Auto’s Li One sells for 338,000 yuan. While Tesla still leads the luxury EV market, its Chinese rivals are catching up with stylish designs, localized software and meticulous customer care.

“We think current demand for Tesla is fine in China, but that Tesla has over/forward built capacity relative to the U.S., which is triggering price cuts and exports," Bernstein analysts led by Toni Sacconaghi said in an Aug 9. report. Domestic competition is “likely to make it difficult to Tesla to fully capture its fair share or sustain similar levels of profitability."

Overall, retail sales of cars, sport utility vehicles and multipurpose vehicles declined by 6.4% in July from a year earlier to 1.52 million units, PCA data showed Tuesday. New-energy vehicle sales, which include electric cars and plug-in hybrids, increased almost 170% from a year earlier to 222,000, led by strong showing from BYD, Tesla, and SAIC Corp.

Cui also said that he expects the global chip shortage to start to ease after next month.

“The national anti-trust probe into semiconductors led by the state authorities will intimidate some chip distributors and they will release the inventory they were hoarding, which will further benefit the production and sales," he said, with reference to a government probe into possible price manipulation that was announced last week.