Tesla investors may be breathing a sigh of relief but Elon Musk now faces legal challenge to his decision of not going through with the Twitter deal.
By : HT Auto Desk
| Updated on: 09 Jul 2022, 08:39 AM 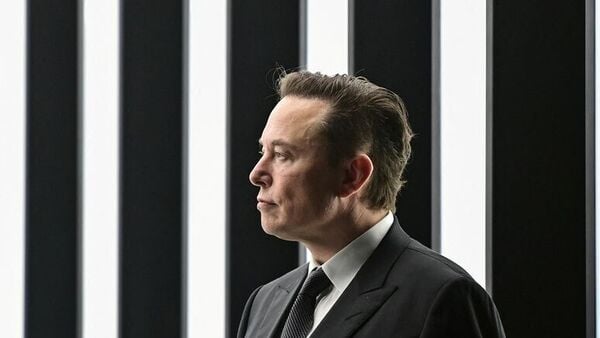 It may come as relief to Tesla investors but Elon Musk decision to pull out of a deal to acquire Twitter is still likely to drag on with the Tesla CEO now possibly facing a long-drawn legal battle. There were concerns that Musk would divert funds from Tesla to complete the $44 billion deal to acquire the social-media giant but at least that's not happening any more after he alleged Twitter misrepresented user data.

Ever since Musk announced plans of buying Twitter earlier this year, there has been a certain sense of anxiety among Tesla investors. In fact, Tesla stocks stumbled soon after Musk made his intentions of taking over Twitter public in April. Musk had started building equity stake and chalking an ambitious financing plan. But the eventual pullout, while calming possibly frayed nerves of Tesla investors, is likely to put the heat on Musk with Twitter threatening to take legal action.

Musk has been accusing Twitter of ‘misleading representations’ over the number of spam bots and of not complying with contractual obligations. The accusations were referred to in a letter from Musk's representative in a regulatory filing. But Twitter has hit back. "The Twitter Board is committed to closing the transaction on the price and terms agreed upon with Mr. Musk and plans to pursue legal action to enforce the merger agreement," Bret Taylor, chairman of the board, tweeted.

Unless Musk is now forced to buy Twitter by the courts, Tesla investors would be breathing slightly easy because there has also been concern that Musk's attention is most likely going to be divided at a time Tesla has had to navigate choppy waters. Financial experts in the past have cautioned that even if the world's wealthiest person is indeed able to finance the Twitter deal, the deal itself does not make much sense.