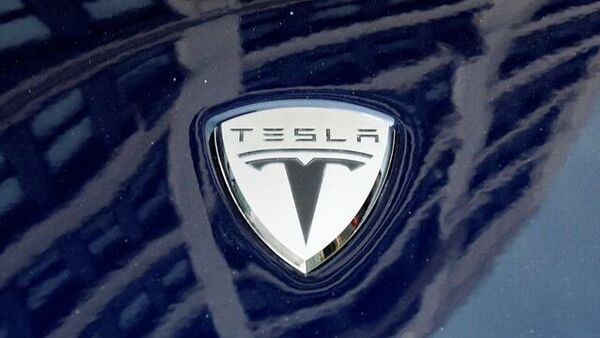 Tesla Inc has cancelled three online recruitment events for China scheduled this month, the latest development after Chief Executive Elon Musk threatened job cuts at the electric car maker, saying it was "overstaffed" in some areas.

However, Musk had not commented specifically on staffing in China, which made more than half of the vehicles for the automaker globally and contributed a quarter of its revenue in 2021.

The company cancelled the three events for positions in sales, R&D and its supply chain originally scheduled for June 16, 23 and 30, notifications on messaging app WeChat showed late on Thursday, without stating a reason. Tesla did not respond to a Reuters request for comment on Friday.

Notification of a June 9 event to recruit staff for "smart manufacturing" roles was not visible and it was not immediately clear it had been held as planned.

The China operation is still allowing resume submission for more than 1,000 openings posted on the social media platform, such as aerodynamics engineers, supply chain managers, store managers, factory supervisors and workers. Musk had a "super bad feeling" about the economy, he said in an email seen by Reuters last week.

In another email to employees on Friday, Musk said Tesla would reduce salaried headcount by a tenth, as it had become "overstaffed in many areas", but added that hourly headcount would increase.

Production at Tesla's Shanghai plant was badly hit after the Chinese commercial hub began a two-month COVID-19 lockdown late in March. Output is set to fall by more than a third this quarter from the previous one, outpacing Musk's prediction.