The suit argued that Tesla is promising customers more than its Autopilot system actually delivers.The judges said Tesla wrongly promoted that its cars would be able to self-navigate in cities by the end of 2019.
By : Bloomberg
| Updated on: 14 Jul 2020, 09:12 PM 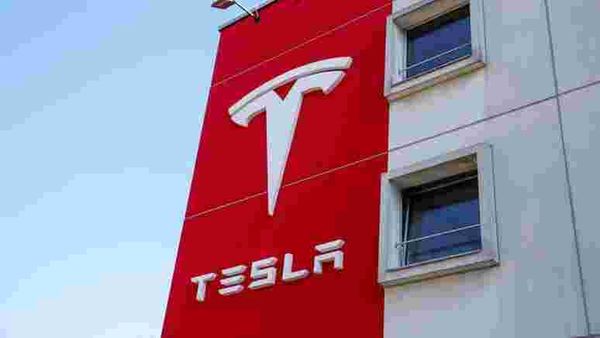 The logo of Tesla is seen at a branch office in Bern, Switzerland March 25, 2020. REUTERS/Arnd Wiegmann/Files

Tesla Inc.’s ads for its Autopilot driver-assistance system were rebuffed by a German court, which said the carmaker misled consumers.

The Munich Regional Court on Tuesday ruled that the carmaker can no longer use the ads in Germany because they improperly claimed the vehicles have “full potential for autonomous driving." The judges also said Tesla wrongly promoted that its cars would be able to self-navigate in cities by the end of 2019.

(Also Read: Free pizza and a 75-foot statue of Elon Musk: Battle for the next Tesla plant)

“Using the term ‘Autopilot’ and other phrases suggest the cars were technically able to drive completely autonomously," the court said in an emailed statement. “Additionally, it is claimed that would be legal in Germany, which isn’t the case."

Representatives for Tesla didn’t immediately respond to an emailed request for comment. The carmaker can appeal.

Tesla Chief Executive Officer Elon Musk has long offered optimistic views on the capabilities of his cars, even going so far as to start charging customers thousands of dollars for a “Full Self Driving" feature in 2016. Years later, the company still requires users of its Autopilot system to be fully attentive and ready to take over driving at any time.

The suit was brought by the Center for Protection Against Unfair Competition, a German non-profit financed by companies and industry groups. It argued that Tesla is promising customers more than its Autopilot system actually delivers.