Martin Uhlarik of Tata Motors tells HT Auto just how and why Punch SUV was designed to not just look like an SUV but drive like one too.Uhlarik says just like a piece of clothing has to fit well before it looks well, the Punch SUV too was designed keeping its drive capabilities paramount.
By : Shubhodeep Chakravarty
| Updated on: 11 Oct 2021, 04:57 PM 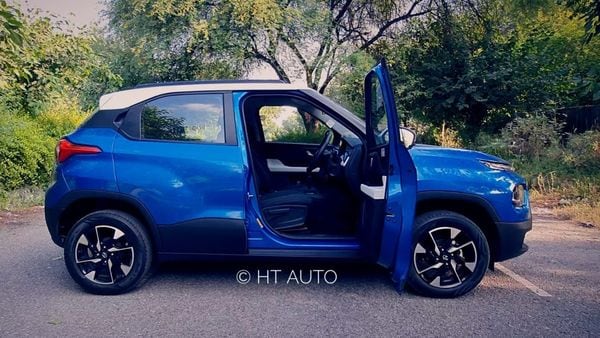 All four doors on the Punch open at a 90-degree angle. Just be sure not to hit anyone or anything else!

The Indian car market is littered with SUVs of all shapes, sizes and of varying capabilities. As such, it can be a little difficult for a new player to also emerge as a strong player while trying to woo and wow a large number of prospective buyers. This is exactly what Tata Motors is, however, hoping to achieve with its latest Punch SUV that is all set to hit Indian roads.

While the pricing of the Tata Punch will be announced on October 20, all indications are that Tata Motors may well be mighty clever in how it launches the vehicle. The sub-compact SUV has its core strengths but it is, fundamentally, its form and function that will likely also determine its success. No easy task this, admits Martin Uhlarik but one that was eventually honed to perfection by the Global Head of Design at Tata Motors and his team across three countries. 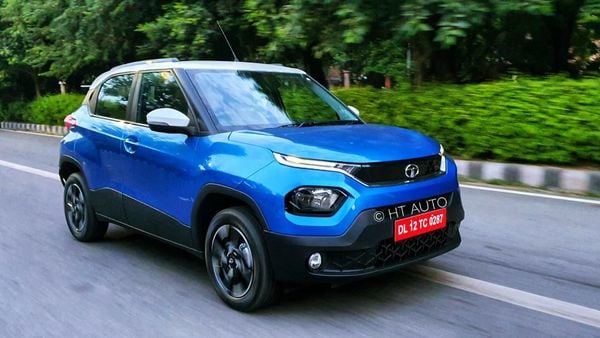 Tata Punch seeks to be a confident foray into the densely populated world of sub-compact SUVs in the Indian car market.

Speaking to HT Auto, Uhlarik admits that a smaller SUV poses a bigger challenge in terms of its design elements than a larger one. “It has to convey capability, the flexibility to go anywhere. When a person sees the vehicle (Punch) on the road or static, there is the understanding that this vehicle can actually get the job done," he says, pointing to the generous ground clearance, large wheelbase, chunky cladding on the side doors and the pronounced wheel arches. “Yes, designing a smaller vehicle is harder. When you have a larger vehicle, you have a bigger envelope in terms of size-space scale. You also have a bigger budget in terms of the price position of the vehicles. You have more materials to play with. You have more technology to play with." 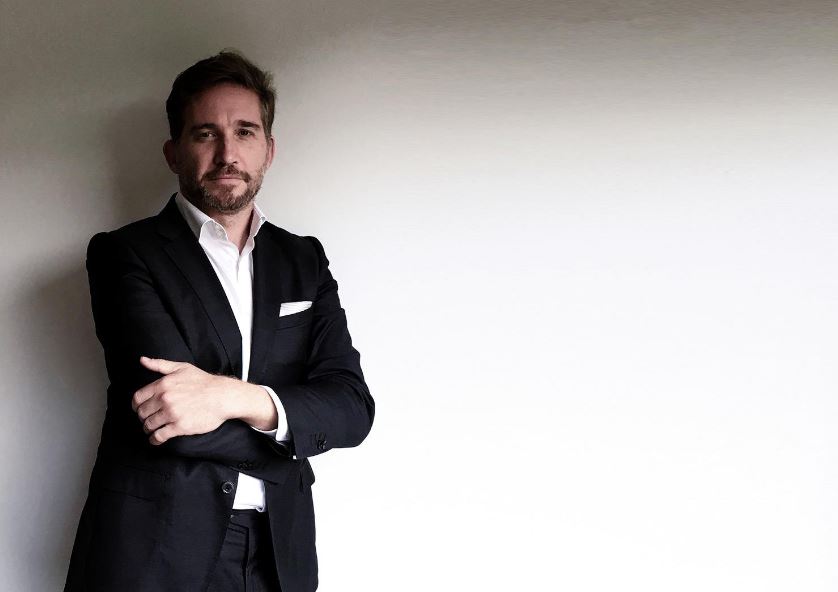 Tata Motors has been playing the big SUV game well courtesy the Harrier and the more recent Safari but it is the Punch that would now be expected to bring in the crowds. It is well established that the Indian car market is preferring SUVs like never before but Uhlarik explains it is not just about putting out an SUV that looks like an SUV. “Form always follows function. When you do this good design product, it always has to meet the functional requirements first and foremost," he says before explaining further using an interesting example. “It is like a piece of clothing, it has to fit you and protect you. Then, it can communicate, make a statement about the wearer."

How Tata Punch then is able to communicate with Indian car-buying audience remains the be seen even if the bookings' window has now been opened ahead of the launch this festive season.