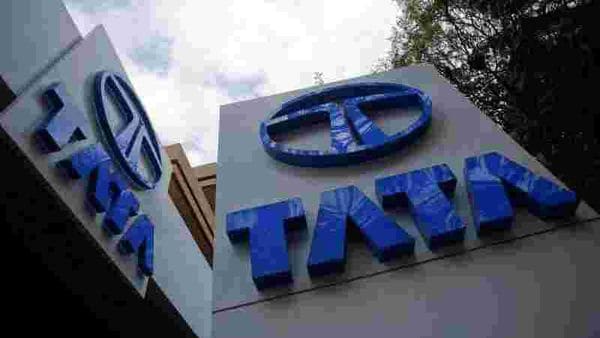 Tata Motors logos are seen at their flagship showroom in Mumbai

Shares of Tata Motors jumped over 4 per cent in early trade on Wednesday after the firm's total vehicles sales in the domestic as well as international markets grew 21 per cent in November.

Tata Motors on Tuesday said its total vehicles sales (domestic and international) grew 21 per cent in November to 49,650 units.

The company had sold 41,124 units in the same month last year.

Total domestic sales increased 26 per cent to 47,859 vehicles in the previous month, from 38,057 units sold in November 2019, Tata Motors said in a statement.

Domestic passenger vehicles sales climbed 108 per cent to 21,641 units in November, as compared to 10,400 units in the year-ago month.