Tata Motors, Maruti among carmakers approached to set up EV hubs in Jharkhand

Besides Tata Motors and Maruti Suzuki, Jharkhand government is also in talks with Hyundai and Toyota to attract big-ticket investments. Tata Motors already has one of its manufacturing plants in Jamshedpur.
By : HT Auto Desk
| Updated on: 28 Aug 2021, 11:07 AM 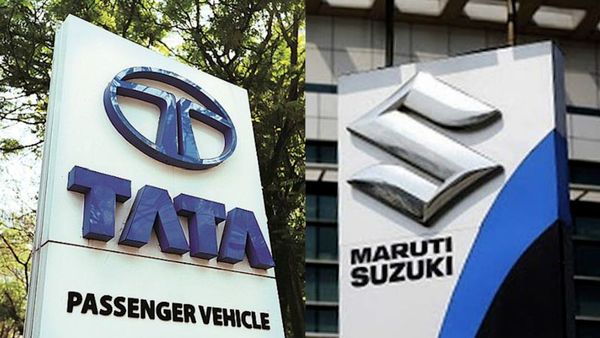 Tata Motors, Maruti among carmakers approached to set up EV hubs in Jharkhand.

Jharkhand aims to become one of the biggest electric vehicle manufacturing hub in Eastern India. The state government is in talks with a number of carmakers, including Tata Motors and Maruti Suzuki, to set up EV manufacturing facilities in the state.

Jharkhand Chief Minister Hemant Soren on Friday offered sops and facilities to several carmakers as his government inches closer to finalise its first electric vehicle policy. Besides Tata and Maruti, the state delegation is believed to have approached other carmakers like Toyota, Hyundai Motor and Honda Cars as well.

The proposed Jharkhand EV policy, which was presented to the carmakers, promises full exemption in stamp duty and registration fee. The government also promises to provide land for carmakers at a 50 per cent subsidy through the Jharkhand Industrial Area Development Authority (JIADA) if they promise to invest in electric vehicles within the first two years since the launch of the Jharkhand EV policy. It also proposes full exemption from vehicle registration fees and road tax.

The state government aims to mop up ₹1 lakh crore funding and generate five lakh jobs through two days investors meeting that started on Friday. "During one on on meeting with Tata Group officials, the Chief Minister asked them why can't they open an electric vehicles manufacturing plant in the state," an official privy to the meeting told news agency PTI.

Among the carmakers approached by the state government to set up EV facilities, Tata Motors already has a vehicle manufacturing plant in Jamshedpur. Sushant Naik, Global Head of Corporate Affairs at Tata Motors, along with other senior officials from the group, are likely to hold meeting with Chief Minister Hemant Soren and other officials on the matter.

Jharkhand's EV initiative comes days after Odisha emerged as the tenth state in India to come out with its own comprehensive electric vehicle policy. The state also wants carmakers to set up EV manufacturing units along with components industry to produce batteries for electric cars.