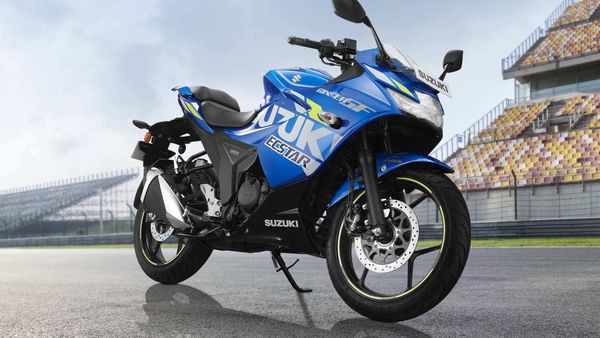 Suzuki Motor posted its lowest annual operating profit in four years on Tuesday as the coronavirus pandemic hit demand for its cars, but the earnings beat estimates and the Japanese automaker raised its dividend, sending its shares surging.

Profit came in at 215.1 billion yen ($1.99 billion) for the year to March, down 34% from a year ago and its lowest since the year ended in March 2016. But it was higher than an average estimate of 201 billion yen profit drawn from 15 analysts polled by Refinitiv.

Suzuki, the country's No. 4 automaker, declined to give an earnings forecast for the current business year, citing uncertainties about the longer term impact of the coronavirus on its operations and sales.

It announced a year-end dividend of 48 yen per share, up from 37 yen a year ago, which included a special dividend to commemorate the centenary of the company's foundation.

Suzuki shares soared as much as 9% on Tuesday.

The automaker sold 2.85 million vehicles globally in the year to March, down 14% from a year ago.

(Also read: Suzuki Motorcycle resumes sales and service at half of its India dealerships)

In India, where it sells roughly one in every two cars sold through its majority stake in Maruti Suzuki India Ltd, the automaker sold 1.44 million units, down 18% on the year. India accounts for just over half of Suzuki's global car sales.

Suzuki has largely resumed full production of cars and motorcycles in Japan this week, while Maruti, India's top-selling car maker, has also restarted domestic output, after a drop in demand due to the coronavirus and orders to curb movements of people forced manufacturers to shut factories in March.