Suzuki Motor Gujarat has completed construction of Plant C and started production from April 2021, the auto major said in a regulatory filing.
By : PTI
| Updated on: 03 Apr 2021, 06:39 PM 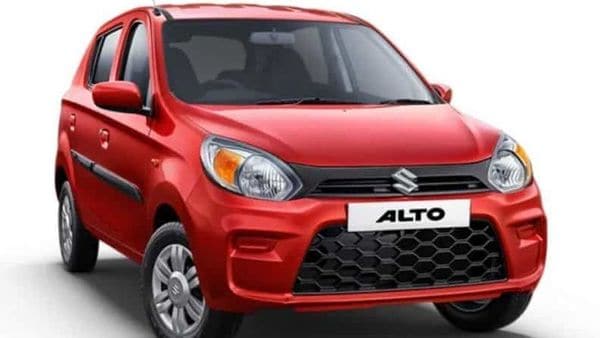 SMG has completed construction of the Plant C and started production from April 2021, the auto major said in a regulatory filing.

All automobiles that will be produced in SMG will be supplied to MSI.

Suzuki had established SMG in March 2014, aiming to secure production ability in preparation for the automobile market growth in India, as well as for expansion of exports from the country.

The Plant A started operating in February 2017, and the Plant B and Powertrain Plant in January 2019.

"Suzuki will continuously meet the automobile market demand in India, which is estimated to grow further, and also encourage exportation to the global market, thus contributing to the Make in India initiative promoted by the Government of India," the filing said.