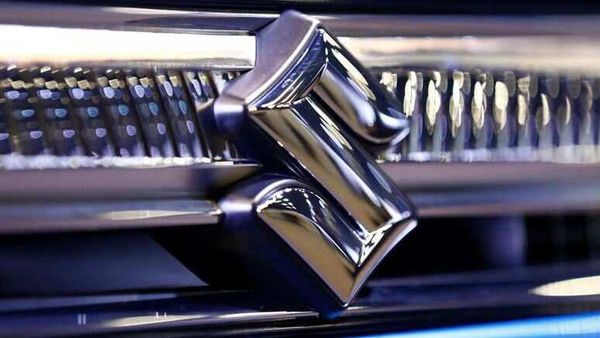 Suzuki Motor Corp on Thursday forecast operating profit to fall by a quarter to 160 billion yen ($1.5 billion) in the year to March as sales, including in its key Indian market, shrink amid the coronavirus pandemic.

That prediction was more than an average estimate for a 124.3 billion yen compiled from 14 analysts polled by Refinitiv.

Suzuki's Indian car sales in the first half of the year fell 36% to 432,000 vehicles, and dipped in other markets, including Japan, Indonesia and Europe as people stay away from dealerships.

"We don't know what will happen with the coronavirus in India or what measures the government will implement, so that makes the market difficult to predict," Suzuki's president, Toshihiro Suzuki said in a conference call.

India accounts for just over half of Suzuki's global car sales. Through its majority stake in Maruti Suzuki India Ltd , the company accounts for roughly one in every two cars sold in the country.

Last business year, Maruti Suzuki paid Suzuki 38.2 billion rupees in royalties, or about 5% of its revenue, according to its annual report

For the full business year, the Japanese automaker expects to sell 2.38 million cars worldwide, 16.6% fewer than the previous twelve months.

The forecast came as Suzuki posted a 73.6 billion yen operating profit in the three months ended Sept. 30 compared with a profit of 55.9 billion yen a year earlier, according to Reuters' calculations.

Japan's fourth-largest automaker had declined to give a full year forecast when it reported it first-quarter results.