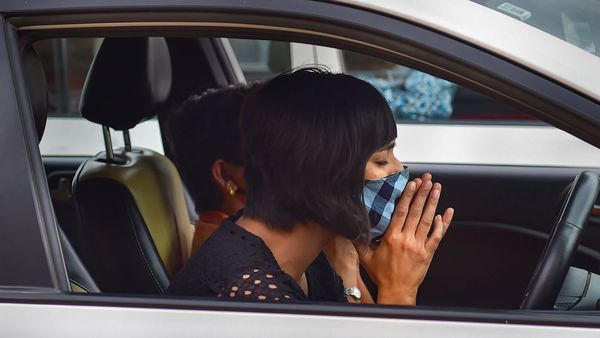 Indian cities are known for their massive traffic jams and crawling vehicular movement during peak hours. Little wonder then that while Covid-19 and the consequent lockdown caused numerous hardships, it also meant staying at home helped people save precious commute times. In a study of how much time commuters in global cities saved between March and July, New Delhi has come out on top with 79 hours that would have otherwise been spent in getting from one location to another.

The study was conducted by UK-based vehicle leasing company called Vanarama which made use of data from Inrix and TomTom, and then came out with the averages. New Delhi was found to benefit the most with a commuter saving three days of time between March and July because he/she didn't have to travel as before. A commuter in Paris was found to save around 69 hours while Brazil's Sao Paulo was third where a commuter saved 63 hours in the same time period.

In the United States, New Yorkers managed to save 58 hours while Los Angeles locals saved 58 hours which may have then be put to something more constructive or for relaxation rather than wasting in hectic commutes.

While not every country imposed a lockdown for five months, that is between March and July, but the Vanarama report seeks to average out the data to provide a perspective into the benefits of not commuting. Time saved was calculated based on annual average time spent by drivers in traffic by city in pre-Covid-19 times.

The same report also makes note of the improved air quality in cities like New Delhi, Sao Paulo and Beijing during lockdown periods when vehicular traffic was at a minimal.

The bad news, however, is that traffic levels in cities across the world are increasing - gradually in some, rapidly in others. Nonetheless, the benefits of reduced vehicular traffic has now been effectively underlined for cities grappling with congestion, pollution or both