‘Something is not working’: Hero Electric wants govt to rejig EV policy 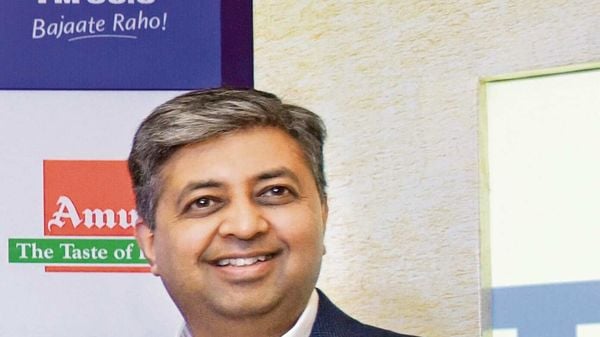 India's largest electric two-wheeler manufacturer Hero Electric thinks that the government's push for electric vehicles through its schemes are not working and that there is a serious need for course correction to make more people take up EVs in the future.

According to Hero Electric, the second phase of the Faster Adoption and Manufacturing of Electric Vehicles in India (FAME-II) scheme, which was launched exactly two years ago and was aimed to put at least 10 lakh high-speed electric two-wheelers by March next year, has not lived up to its promise.

The government had earmarked ₹10,000-crore outlay to encourage adoption of electric and hybrid vehicles through the FAME-II scheme, launched in April 2019. But, last year India had added only 25,735 high speed electric two-wheelers to the overall 60,000 units in the past two years, and seems to be fallin woefully short of meeting its target of 10 lakh vehicles by March 2022.

"We are now two years down in the policy and there is only one year to go. But if you look at the number of vehicles which have benefitted, it is just around 60,000 units. It should have been six lakh plus by now. So something is not working. So that is where the policy now needs to be kind of rejigged," Hero Electric Managing Director Naveen Munjal was quoted by news agency Press Trust of India (PTI).

"There are too many parameters that they have put in regarding speed, range etc..that is not the right way. What should be happening is that they should front load the subsidies. If the target is to convert a certain number of two wheelers with internal combustion engines to electric, there has to be front loading of subsidies. So that is where the mistake is, that is why it is not working right now and that's where we hope that this policy would be rejigged to make it a more effective policy," Munjal was quoted by PTI.

"It is like when we launch any new product or new publication etc where you are constantly observing if the goals are being met. If it's not, then we do some course correction. So like that this policy needs course correction as well because it is not working in the way it should have," Munjal said.