Apart from the standard features, the Skoda Fabia Rally2 evo Edition 120 will get a special livery.It will also receive a set of green lacquered magnesium wheels.
By : HT Auto Desk
| Updated on: 16 Mar 2021, 14:23 PM

Skoda Motorsport has revealed limited-edition Skoda Fabia Rally2 evo Edition 120 as a celebratory model for its 120th anniversary since its premiere in the world of motorsport. Limited to just twelve pieces, the vehicle will feature additional technical elements, additional accessories and a special livery.

The Edition 120 will also be equipped with all the modifications that its donor race car underwent for the year 2021. The company has also started accepting orders for the special edition car. 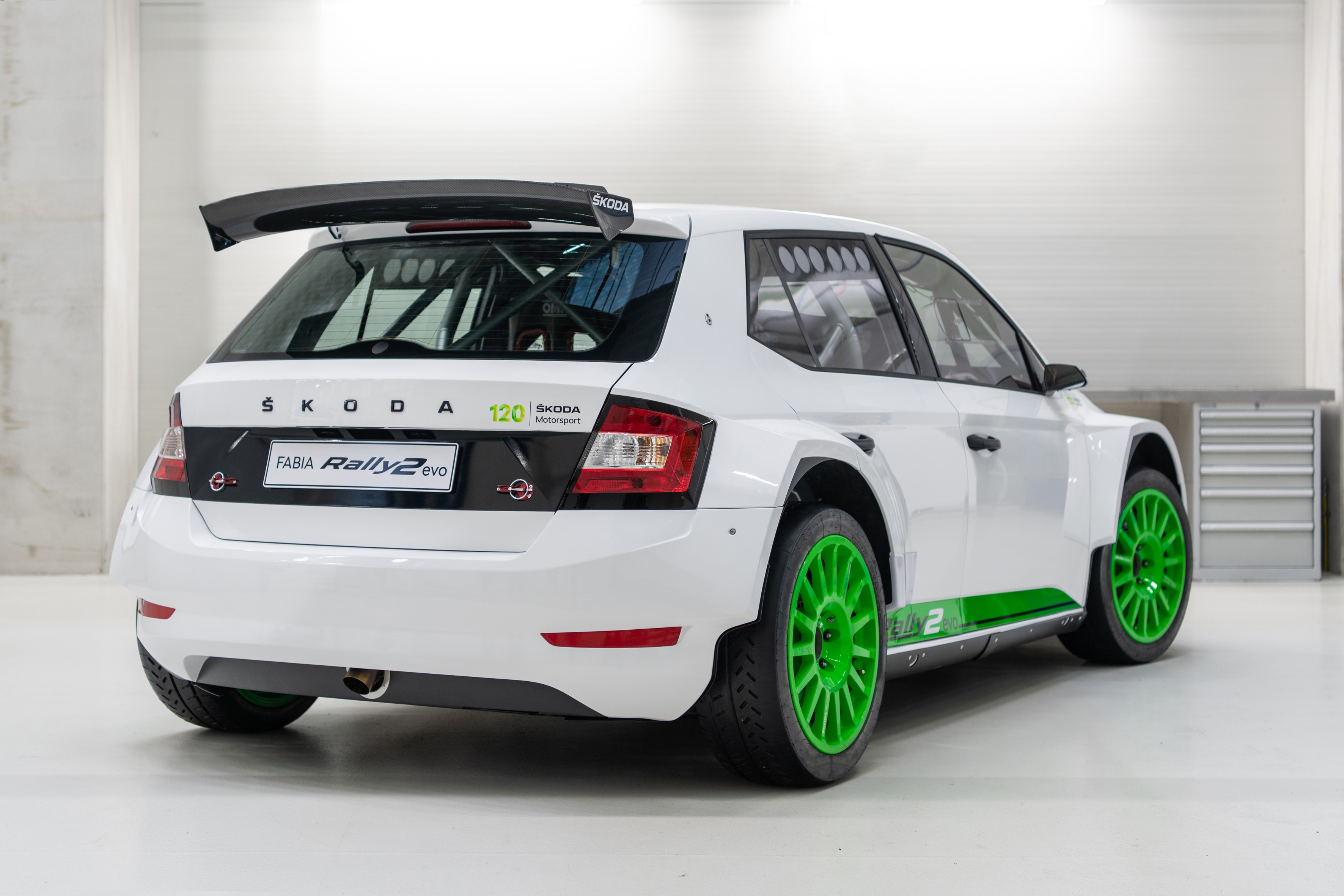 The cars will also come equipped with special Edition 120 screens on both displays in the car, a unique color design and a plaque with the serial number. "The special edition car is not only a further improved version of our special (rally car), but with its exclusive equipment the Edition 120 is also a real collector's car," said Michal Hrabánek, head of Skoda Motorsport.

Modifications on the Edition 120 include an improved engine to improve gas exchange and prepare the ignition mixture in the combustion chamber, more efficient compressed air cooler, an optimized exhaust manifold shape, new valve timing and a new map of the electronic control unit. With the newly tuned shock absorbers, the car gets better traction and stability on all types of surfaces.

Just like the 2021 Skoda Fabia Rally2 evo , the special edition has also received a redesigned lubrication system with improved function in dynamic modes. One of the other changes on the car include reduction in the amount of oil used. Also, the newly arranged steering wheel buttons support up to eight different functions. The redesigned jack holder contributes to improved crew comfort. A set of longer gears increases the maximum speed of the car to 202 km / h.