Singapore aims to phase out petrol and diesel vehicles by 2040

Singapore is one of the most expensive places in the world to buy a car and there are few electric vehicles on the roads.
By : Reuters
| Updated on: 18 Feb 2020, 03:46 PM 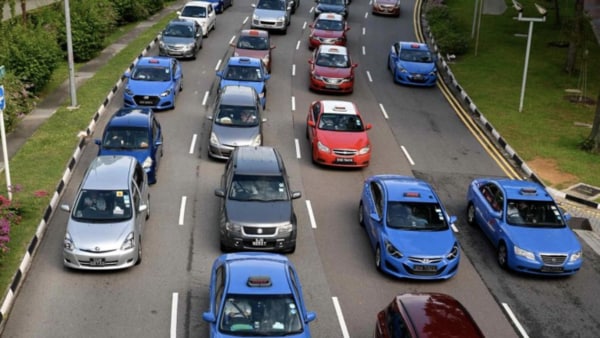 File photo of traffic in Singapore

Singapore aims to phase out petrol and diesel vehicles by 2040, making a bigger bet on electric cars as part of its efforts to cut greenhouse gases and fight climate change, the finance minister said on Tuesday.

The wealthy city-state of 5.7 million, which is hiking investment in flood defences, joins Norway, Britain and others in setting a target to cut the use of vehicles with combustion engines.

"Our vision is to phase out ICE (internal combustion engine) vehicles and have all vehicles run on cleaner energy by 2040," Finance Minister Heng Swee Keat said in his budget speech.

Singapore, which has been criticised by Tesla CEO Elon Musk as not being supportive of electric vehicles, is one of the most expensive places in the world to buy a car and there are few electric vehicles on the roads.

"As a low-lying island nation, rising sea levels threatens our very existence," Heng said, adding that he was setting aside a coastal and flood protection fund with an initial injection of S$5 billion ($3.6 billion).