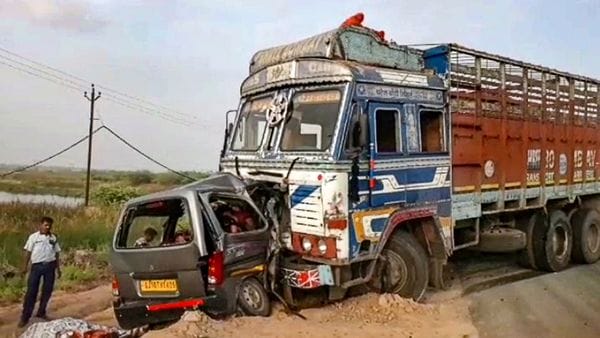 Union Minister Nitin Gadkari has highlighted the challenging conditions under which Indian drivers in the transport sector operate in while also pointing to a massive shortage which will be filled courtesy 80 training centers planned across the country in the coming times.

As per news agency PTI, Gadkari highlighted how Indian drivers, unlike those in European countries, have to work against various odds. In European countries, drivers don't work for more than eight hours. However, in India, they drive for 12 to16 hours and at temperatures as high as 48 degree Celsius, when there are no air-conditioned cabins in trucks," he reportedly said. “The country is losing nearly 1.5 lakh people in accidents every year and majority of the victims are in the age group of 18 to 25 years."

While Gadkari has even previously underlined the central government's commitment to bringing incidents of road accidents down, he also emphasized the need to have more driver training centers, as many as 80 at the taluka level over the next five years. "In order to bring down the number of accidents, we need to work more. To repair the black spots (accident-prone areas) in the country, the ministry has made available ₹15,000 crore through Asian Development Bank and World Bank," he highlighted.

Gadkari was speaking at the inauguration of Phoenix Eicher Institute of Driving Training and Research in Latur. This is the first institute in the country that will train drivers, and has been established on PPP mode.

The overall objective is to bring down road accidents across the country by 50% by 2025. And apart from training institutes for drivers, it is mostly agreed that awareness programs and safer vehicles are needed to ensure injuries and fatalities are brought down.