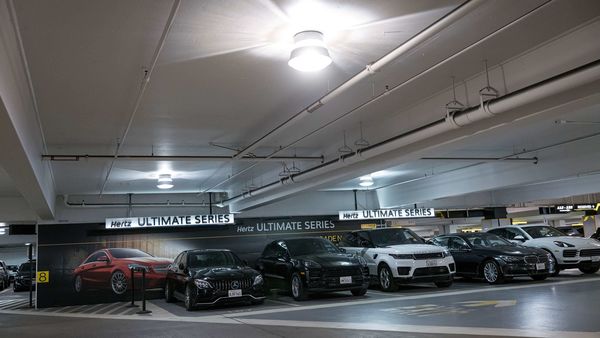 Grand Theft Auto was perhaps suggested only as a game to play on console and not in real life during lockdown but a group of school children in a North Carolina city in the United States may have misinterpreted the message. As many as 19 children, some as young as nine, reportedly went on a car-stealing spree and had driven away with 46 vehicles before being discovered.

(Also read: Top-10 most stolen cars in the US: Family sedans and SUVs are hot wheels)

According to local media reports, the incident was reported from the city of Winston-Salem where a group of school-going children aged between nine and 16 had allegedly started stealing cars from dealerships. How such young children managed to break into dealerships and drive out in the stolen vehicles is not clear and is being investigated. According to cops, seven of these children have been identified while the identity of the other 12 are being ascertained.

The act of stealing the vehicles may have begun from March 17 and a single dealership may also have been targeted on more than one occasion. The brands of vehicles stolen included Honda, Lexus, Audi, Ford, Kia, Toyota and Volvo.

Charges could now range from felonies to misdemeanors and the parents of the children could possibly face fines or even jail times if they do not cooperate in the investigations.

The dealerships across Winston-Salem are also being urged to put in place additional security measures. Additionally, the owners of such facilities are being reminded to make access to vehicle keys difficult so that even if a break-in does take place, the cars are prevented from being stolen.