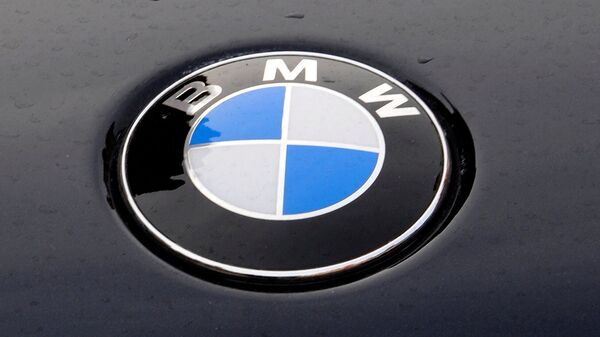 BMW has become the latest carmaker to have revised their profit outlook for the year after Russia invaded Ukraine last month. The German carmaker has cut its car division's 2022 profit margin forecast on Wednesday by around 2 percent due to the ongoing Russia-Ukraine war. BMW has also warned the chip crisis and supply disruptions will worsen in coming days to the volatile situation.

Last year, the BMW Group clocked its best year as it sold a record 2.52 million vehicles despite semiconductor shortages. In 2021, BMW had a 10.3% EBIT margin, its highest since in the last five years. However, things may not be as rosy as 2021 for the German carmaker after it projected higher deliveries this year.

BMW Group has announced that it now expects its profit outlook to stand at around 7 to 9 percent compared to its earlier projection of 8 to 10 percent. The profit is BMW's earnings before interest and taxation (EBIT) is expected to take a hit due to Russia's persistence in continuing with military campaign.

The global auto industry is staring at tougher days ahead. Besides fallouts due to Russia's invasion of Ukraine, China's decision to lock down certain areas du to resurgence of COVID-19 cases has complicated matters. Already carmakers like Toyota and Tesla have decided to stop production in China and raise prices. The new development in China will also set back the progress made in the chip shortage crisis and supply chain issues in recent past.

BMW said it is still able to source some parts from western Ukraine. The carmaker also said that it was engaging suppliers in other locations worldwide to keep up production. However, the carmaker thinks that further interruptions are expected in coming weeks. The German brand said the Russia-Ukraine war has made it difficult to give accurate forecast for 2022.